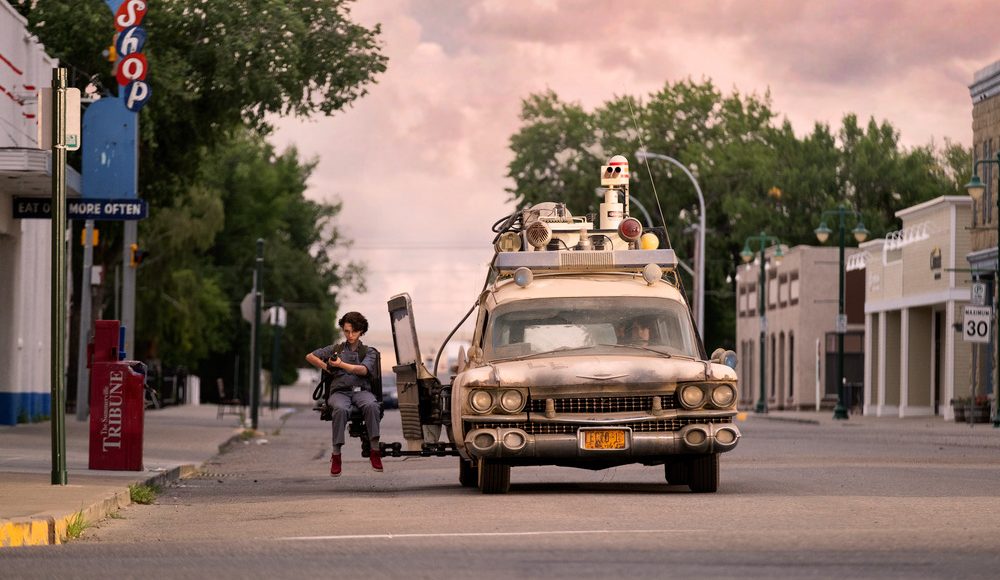 It’s not Venom: Let There Be Carnage going on Nov. 19, rather Sony’s Ghostbusters: Afterlife which received high praise from exhibition out of CinemaCon. Word was that the Marvel sequel would move from Oct. 15 after Paramount flew Top Gun: Maverick from its Nov. 19 date, however, it’s the Jason Reitman-directed, Ivan Reitman produced sequel to the Columbia Pictures comedy franchise.

Ghostbusters: Afterlife was previously dated on Nov. 11. Sony sneaked the movie to exhibition at the end of its presentation last week in Las Vegas, and there was immediate buzz with anecdotal comparisons to Steven Spielberg movies and Netflix’s Stranger Things.

Paramount pushed all of their 2021 releases —Top Gun: Maverick and Jackass Forever–off this year’s schedule to next year. Jackass Forever will open Feb. 4, Top Gun 2 on May 27, while Mission: Impossible 7 moves from Memorial Day weekend to Sept. 30, 2022.

Ghostbusters: Afterlife gets out of the wake of Disney/Marvel’s Eternals, bowing on Nov. 5, and will be the sole theatrical window release on Nov. 19 against Warner Bros./HBO Max’s drama King Richard (which is making its world premiere at Telluride this weekend). On the Wednesday before Thanksgiving, Sony has the Constantin reboot Resident Evil: Welcome to Raccoon City while Disney has the animated feature Encanto.