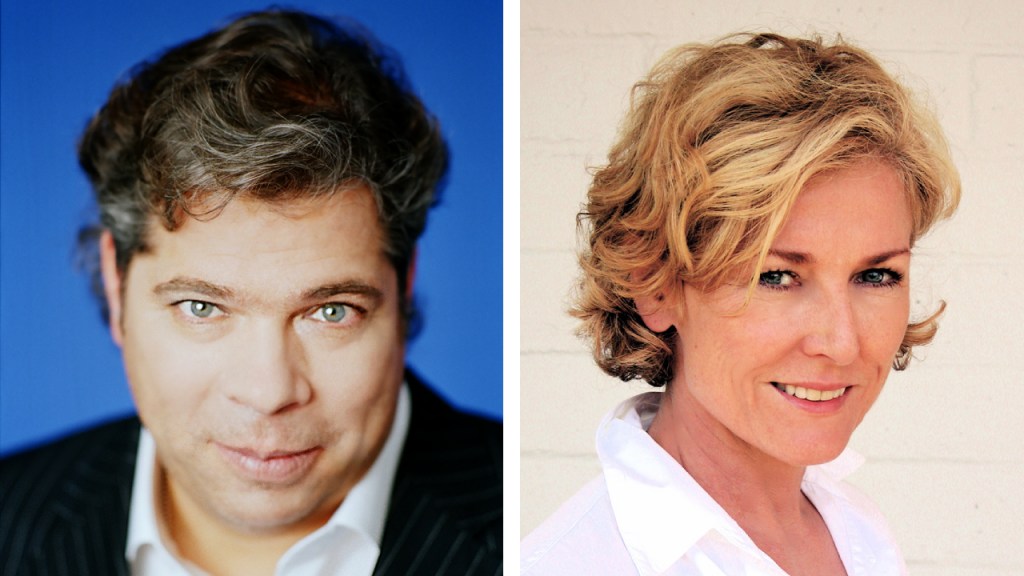 EXCLUSIVE: Thomas Peter Friedl (The Fourth State) of The Amazing Film Company is set to produce Courage On Demand, an eight-part limited series about Varian Fry, the American journalist who ran a daring rescue network in France that helped Jewish people escape persecution in Nazi-controlled France.

Gundula Leni Ohngemach (Super Wife) created the series, wrote the pilot and will write and produce with Friedl.

Set in 1940s war-torn Marseille, the show tells the story of young American Varian Fry who was dispatched to France by Eleanor Roosevelt to save a selected list of artists, scientists and opposing politicians from Nazi concentration camps. When Fry realizes there is no legal way of getting these endangered refugees out of France, he builds his own underground railroad of spies, thieves, forgers and adventurers to bring more than 2200 people to safety.

“I knew that Leni had researched this part of history for years and the series is based on facts and true events, but, as they say, facts are stronger than fiction,” said Thomas Peter Friedl. “This series is more heist movie or suspense thriller than history lesson. These were all young men and women making extreme choices in extraordinary circumstances. Marseille was a pressure cooker filled with desperate refugees from all over Europe and all kinds of rogues. Emotions were flying high. Before history will call them the Greatest Generation and before the shores of Normandy were stormed by American soldiers, it was men and women like Varian Fry and his group of unsung heroes, who were true humanitarian trailblazers.”

“Ever since I moved to Los Angeles from Germany in 1992, I was fascinated by the German and European expat community and began researching their various fates and destinies,” added Gundula Leni Ohngemach. “All roads led to Varian Fry and a group of extraordinary women and men from all different cultural backgrounds who overcame their differences for a common goal. An immigrant myself, it was important to me that this part of history is not told from a male perspective only. Following my writer’s intuition, I discovered a number of extraordinary women who were willing to risk their lives without hesitation. They showed a kind of courage that you can only exert with absolute conviction of your cause.”

The Amazing Film Company said it would take the project out to selected streamers and premium cable.

Showtime Starts Removing Short-Lived Series From Its Streaming Platform
Taylor Swift Shares New “Lavender Haze” Video: Watch
James Cromwell Gets Emotional While Talking About How He Came Up With His Famous ‘That’ll Do, Pig’ Line In Babe
24 Actress Annie Wersching Passes Away at 45
The 2022 Golden Tomato Award Winners | Aftershow