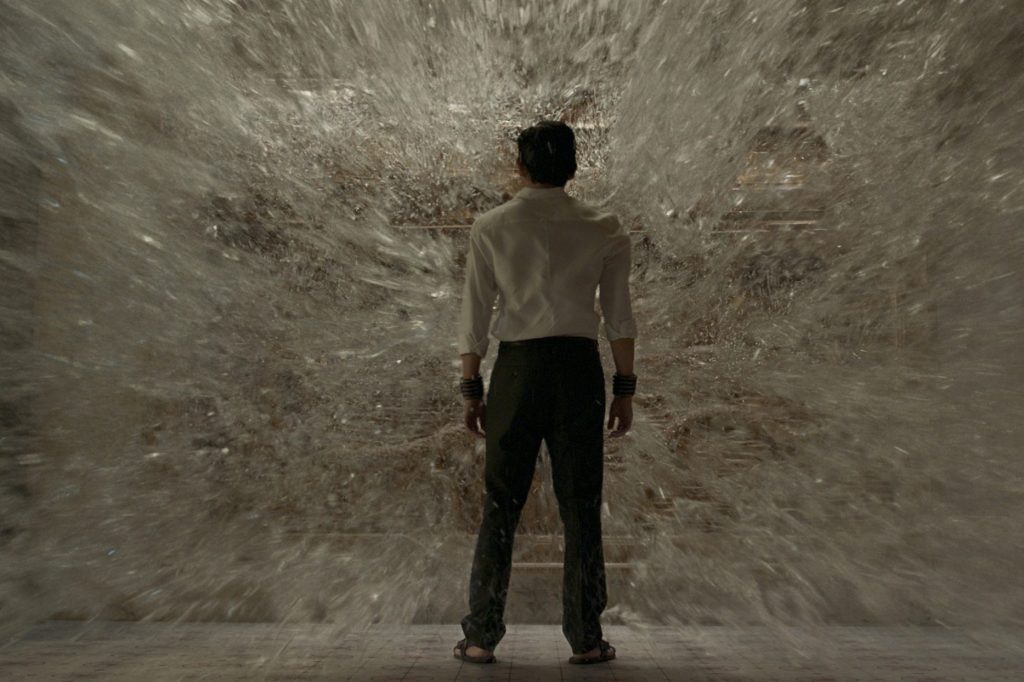 According to Imax chief executive Rich Gelfond, the box office power of Disney/Marvel’s Shang-Chi And The Legend Of The Ten Rings should lay to rest the question of moviegoers’ willingness to return to theaters.

“The studios said, ‘This is an experiment.’ I think there is an answer to the experiment. We release it in the theatrical window and if it’s a good movie people are going to come in pretty good numbers — for Shang-Chi, record numbers,” he said on CNBC in an interview Wednesday.

Shang-Chi’s $94 million-plus four day domestic cume combined with Sony holding the Oct. 8 release date of the next James Bond No Time To Die, and moving  Venom: Let There Be Carnage up to Oct. 1 from Oct. 15 are great news for the industry.

“I think this is an an inflection point,” he said, notwithstanding the spread of the Delta Variant. He reiterated what theater executives have been saying since cinemas reopened with strict health protocols in place – that they’re safer than lots of other venues.

“The experience not like a live event or concert or sports. It’s a pleasant social experience where the risk are fairly low.” Also, “It’s mostly younger people, and they have a much different behavior pattern than older people,” he added.

“In places where people feel safe … the results have been there. I think the pent up demand [for live moviegoing] has been a little bit masked in the United States because of the hybrid and day and date, and piracy. I think that has obscured the demand,” he said. “People say, ‘Hey, we could watch at home or rip it of one of these pirate services.’”

Movie theater stocks surged Tuesday after Shang-Chi’s stellar opening weekend that beat expectations (financial markets were closed Monday for Labor Day) but lost ground today in a down market. Shares of Imax and AMC Entertainment were off by nearly 3% and Cinemark by about 1% in midday trading.