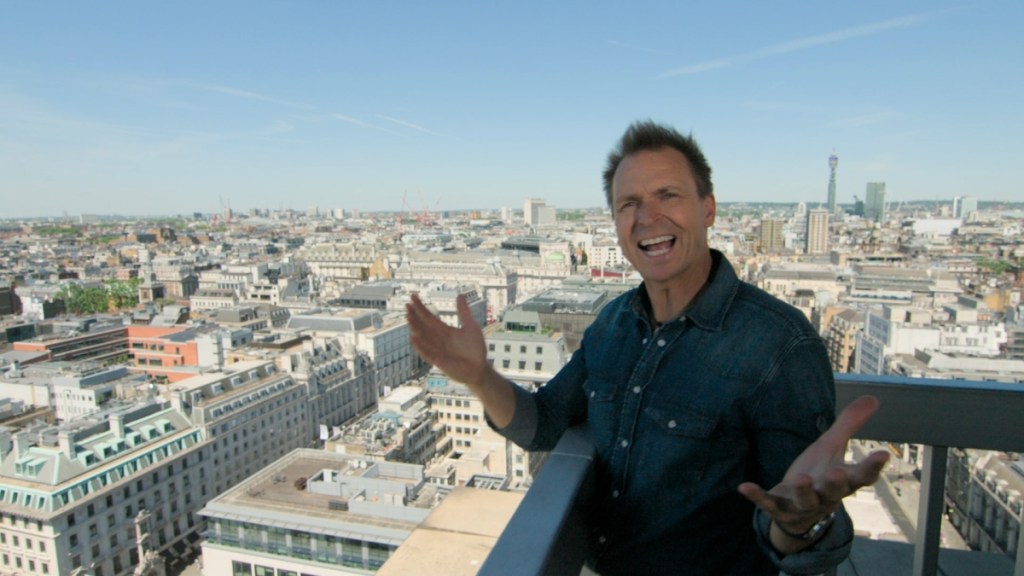 The Amazing Race is set to return to CBS this season.

This comes after the long-running reality series, which is celebrating its 20th anniversary this year, faced a long production delay due to Covid.

Deadline understands that the series is currently in pre-production.

The team behind the show, including creators Bertram Van Munster and Elise Doganieri and host Phil Keoghan, have all told Deadline over the last twelve months that they are keen to get back into production as soon as possible with Keoghan saying that he was “champing at the bit” to get back out there.

Doganieri added they’re aware of the demand from fans to get back out there. “We’ve been talking to CBS and they want to get back,” she told Deadline in April. “We just need to get that mass vaccinations happening. Safety is key, you don’t want to do a show and have people get sick. That’s our priority.”