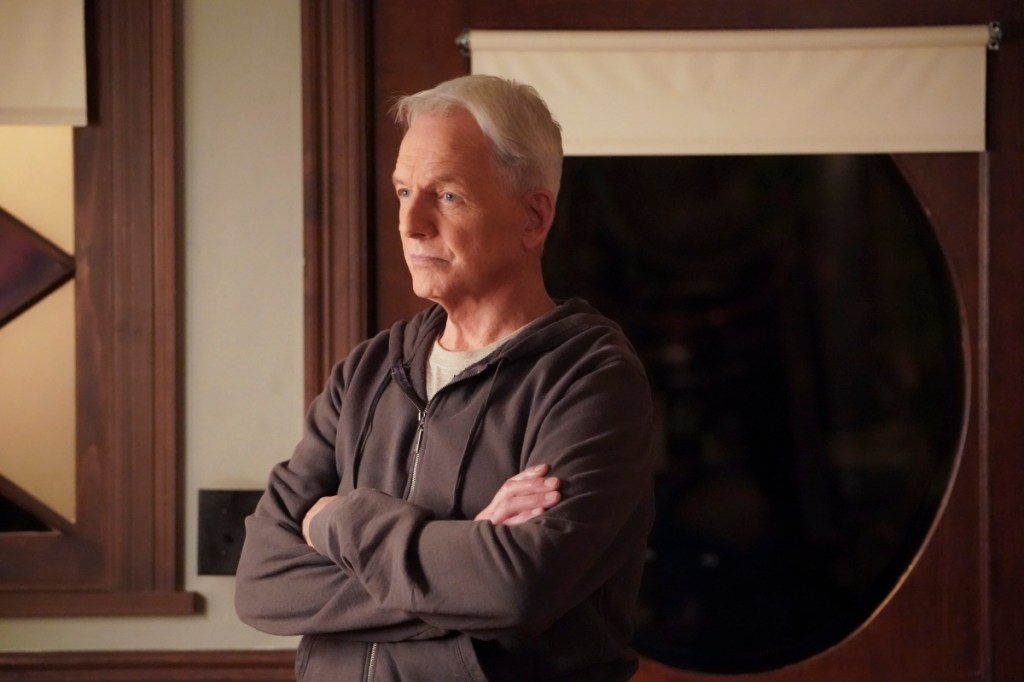 One of the biggest cliffhangers heading into this coming broadcast season involves Mark Harmon’s NCIS character Special Agent Gibbs who was last seen swimming off after being thrown in the water by an explosion on his new boat. But even more suspenseful than Gibbs’ fate has been the future on-screen presence of Harmon who has headlined NCIS since its launch 18 years ago. He also is an executive producer on the venerable procedural drama, which returns for its 19th season Sept. 20 in its new Monday 9 PM slot.

In an interview tied to CBS’ TCA presentation, Deadline asked the network’s Entertainment President Kelly Kahl about the extent of Harmon’s on-screen involvement next season and whether this could be his last season on the show or NCIS’ final season. He would not confirm how many episodes Harmon is in this coming season, rumored to be just handful.

As for NCIS’ end game, Kahl indicated that it is too early to discuss wrapping any of CBS’ veteran series this coming season before the executives have seen how the network’s new shows perform.

Speculation about a potential Harmon departure as a series regular amid a scale-back in his on-screen duties was further fueled by the recent addition of Gary Cole as a new series regular, playing a new character, Special Agent Park.

CBS has a track record in continuing a successful, long-running crime drama procedural with a new lead, most notably on CSI, which saw William Petersen being succeeded by Laurence Fishburne and then Ted Danson, all playing different characters.

“We take it year by year with Mark, we’d love to have him as long as he’d like to be here,” Kahl told Deadline in May. “Even in this past season, he might have been light in a couple of [episodes], so we’re happy to work around his schedule.”

Top 10 Career-Ending Scandals
Top 10 Most Unbelievable Football Saves Ever
Violent Night Movie Clip – The Reindeer Do Most Of The Work (2022)
‘The Real Housewives Of Miami’ Season 5 Taglines “Bring The Fire”
Puss in Boots: The Last Wish Exclusive Movie Clip – Puss in Boots Attacks the Giant (2022)