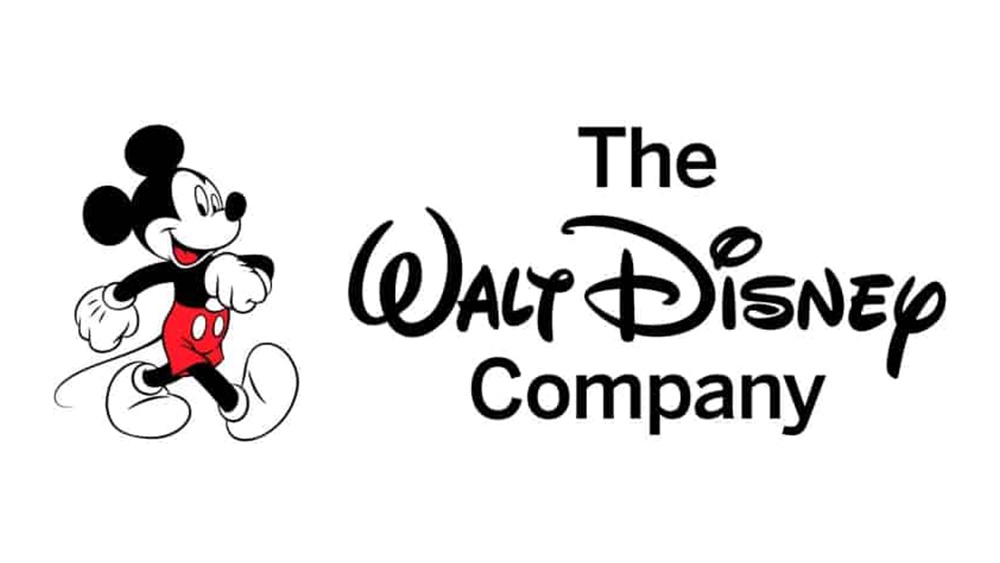 Disney said today that the remaining films on its 2021 slate will get an exclusive theatrical window before they stream on Disney+.

“Following the tremendous box office success of our summer films which included five of the top eight domestic releases of the year, we are excited to update our theatrical plans for the remainder of 2021,” said Kareem Daniel, Chairman, Disney Media & Entertainment Distribution. “As confidence in moviegoing continues to improve, we look forward to entertaining audiences in theaters, while maintaining the flexibility to give our Disney+ subscribers the gift of Encanto this holiday season.”

The announcements come amid the heated debate over day-and-date theatrical/streaming windows, which only has been exacerbated by Covid restrictions. Warner Bros announced in early December that its entire 2021 theatrical slate would launch on its HBO Max streamer on the same day the pics hits theaters. The industry has struggled with the question since, with Disney often following suit.

Theater owners blasted the studio’s decision to launch its summer Marvel tentpole Black Widow day-and-date, and the film saw the steepest second-weekend drop for any MCU title. It went on to open with &80.3 million domestically and crossed the $100 million mark in pandemic-record time, but its star Scarlett Johansson filed a lawsuit on July 29 claiming that the studio breached her contract with the hybrid release.

Are You Ready to Free the Nipple This Spring?
The TikTok-Viral UGG Minis That Hailey Bieber’s Obsessed With Are Back in Stock
Watch TikToker Dylan Mulvaney’s “Magical” Meeting With Laverne Cox
Chevalier Featurette – Who is Chevalier? (2023)
DJ Khaled, Jay-Z, John Legend, and More Perform “God Did” at 2023 Grammys