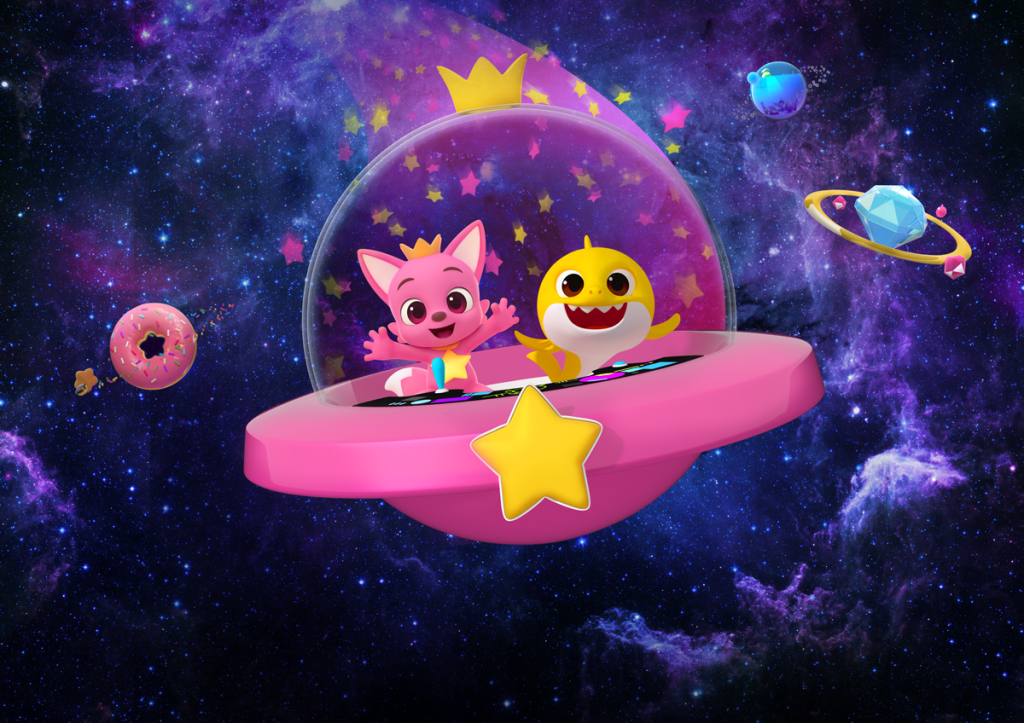 Via the deal with Pinkfong Baby Shark parent SmartStudy, the 2019 animated kids movie based on the “Baby Shark” musical phenomenon will hit North American theaters for the first time on October 9-10.

In the feature-length pic, which currently streams on Netflix, the characters Pinkfong and Baby Shark journey through space, visiting mysterious planets as they search for missing star pieces so that they can return home. And yes, the songs include “Baby Shark,” the kid-manna tune that reached RIAA Diamond status in 2020 and was on the Billboard Hot 100’s Top 50 for 17 weeks.

“Pinkfong and Baby Shark are well-loved by children around the world,” Iconic CEO Steve Bunnell said Monday. “Iconic Events Releasing is overjoyed to present this fun and educational family event in movie theaters for the first time in North America so that families can experience the magic of the big screen together.”