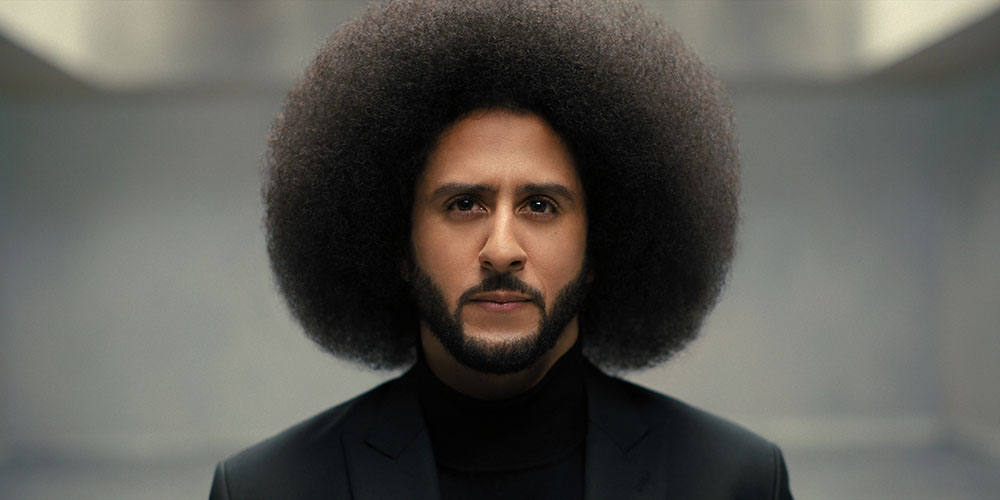 Set to premiere on October 29, the six-episode scripted drama from Ava DuVernay chronicles Kaepernick’s coming-of-age tackling the obstacles of race, class and culture as the Black adopted child of a white family in Central California. Kaepernick narrates the tale as high school Colin (Jaden Michael) faces adversity on his way to becoming an All-Pro quarterback for the San Francisco 49ers and later a cultural icon and activist.

DuVernay, Sheldon Candis, Robert Townsend, Angel Kristi Williams and Kenny Leon served as directors on the series, which is executive produced by DuVernay, Kaepernick and Michael Starrbury, the latter of whom wrote the series.

Watch the Emmys spot above.