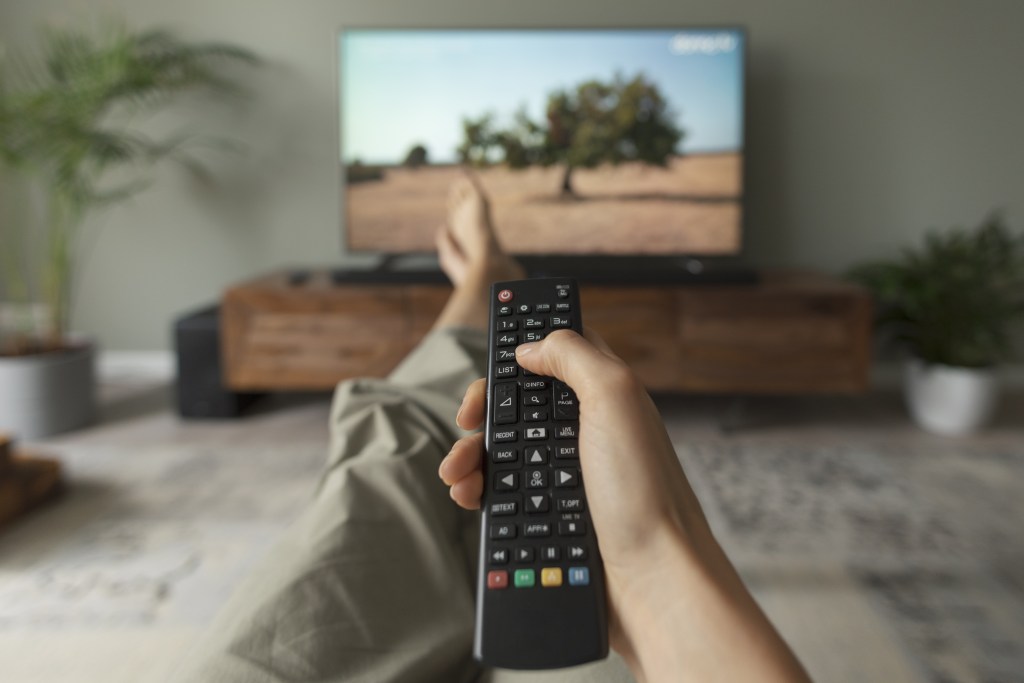 The fall TV season begins in earnest Monday night with most of the broadcast networks premiering fresh seasons of returning series and/or new shows. With Premiere Week in mind, below is the programming grid for primetime shows from ABC, CBS, Fox, NBC and the CW.

After last year’s TV season had to weather starts, stops and hiccups amid production delays and general confusion caused by the Covid pandemic, the fall 2021 is more stable. The networks are ready to reveal new seasons of dozens of veteran series, along with some new comedies and dramas, as they look to welcome back viewers whose eyeballs might have strayed during the very weird past year-plus.

As you peruse the grid for favorite shows or promising rookies, note that a couple of slots are in flux until mid-October and one veteran drama series is bound for its network’s sister streaming service after its first month of new episodes (see the footnotes). We will update the chart if the networks make any changes.