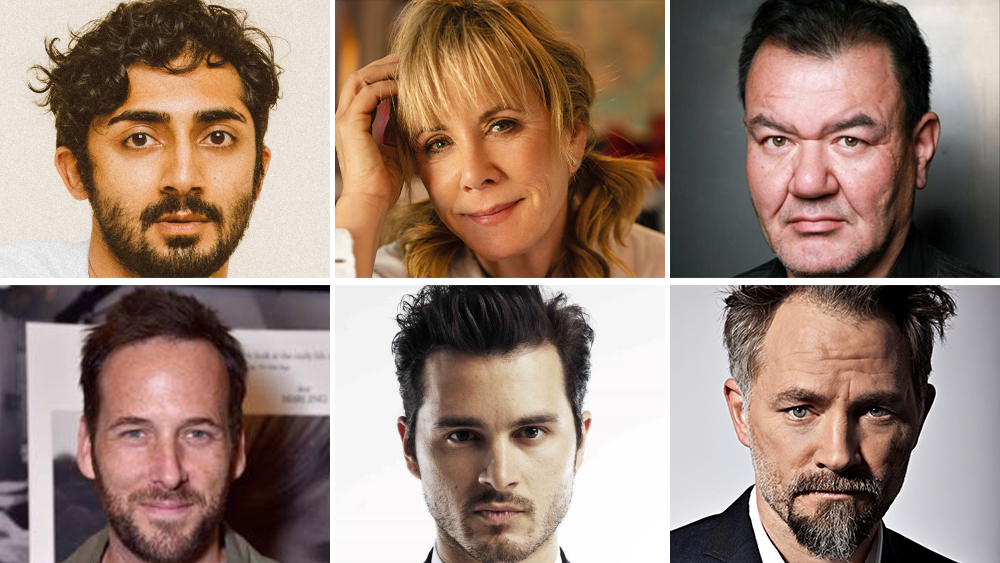 In Season 2 of the David E. Kelley series based on the books by C.J. Box, when private detectives Cassie Dewell (Bunbury) and Jenny Hoyt (Winnick) reunite to investigate a car wreck outside of Helena, Montana, they soon discover that the case might not be as straightforward as it seems. As they unravel the mystery of the accident, their worlds will collide with a band of unsuspecting teens, a flirtatious face from Jenny’s past and a vicious outsider hellbent on finding answers. Season 2 lands at ABC on September 30.

Big Sky, produced by 20th Television and A+E Studios, is moving production to Rio Rancho, NM, for Season 2 from Vancouver, where the first season was shot. Elwood Reid will serve as showrunner, executive producing alongside creator Kelley.

Chhibber will play Jab,an outsider who has his sights set on Helena after a local crew of drug dealers threatens to break ties with his family as their supplier. Jag is Ren’s brother, and while they are both formidable opponents, Jag has a particular method of restoring his family’s power that clashes with Ren’s way of doing things — Jag is as thorough in rooting out the rot as he is merciless.

Rosemont will appear as Agatha, who co-runs an animal rehabilitation ranch in rural Montana. Ever a calming presence, she believes in nurturing all creatures the same way she tends to her bountiful garden—with both love and a firm hand.

Gallagher returns as Sheriff Tubb, an honorable face of the “old guard” who has built an earnest career of law enforcement in Montana. Tubb remains a friend, mentor and near-father figure to Jenny and believes she has a bright future in combating crime if she can just be reined in.

Malarkey takes on Deputy Harvey, a pompous, self-assured cop who—despite preaching respect for the law—sells his loyalty to the highest bidder. A man who wears the badge to protect & serve himself. When Harvey gets into hot water with a criminal organization, he becomes increasingly desperate and unhinged.

Lastly, Meunier is Dietrich, the leader of a local crew of drug dealers who will go to war with their suppliers when a large shipment they paid for never turns up. As the war escalates, Dietrich will be forced to question the loyalty of his crew, and whether someone he trusts has been working another angle all along.