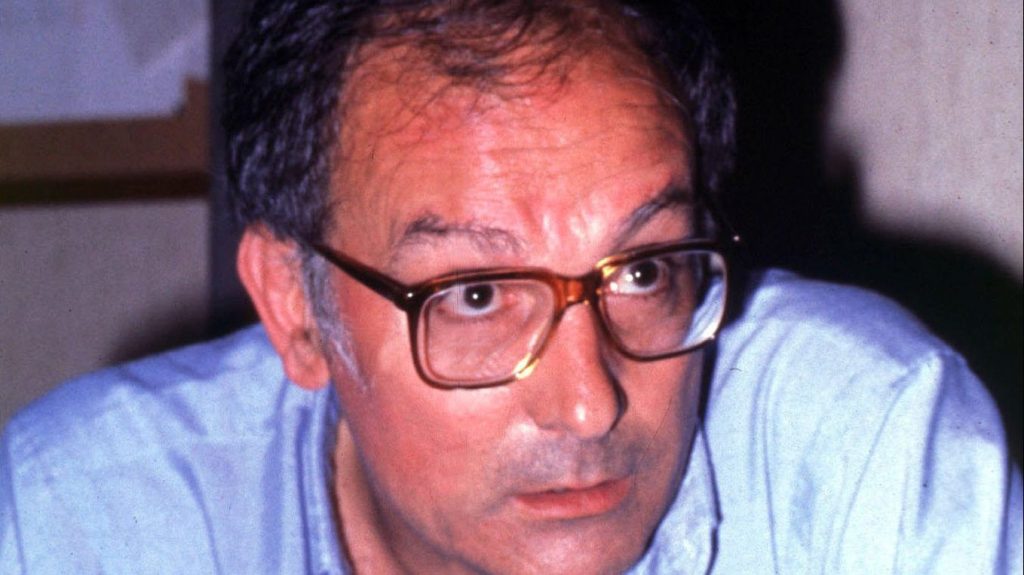 Mario Camus, the acclaimed Spanish writer-director behind La colmena, Young Sánchez, The Holy Innocents and more, died in his hometown of Santander on September 18. He was 86.

Spain’s Academy of Cinematographic Arts and Sciences, the organization behind the Goya Awards, confirmed the news with a post published on Saturday to their official Instagram page. “Filmmaker Mario Camus dies in Santander,” a spokesperson wrote in Spanish. “Author of classics of our cinema such as The Holy Innocents, The Beehive, The Days of the Past or That Woman.”

Born on April 20, 1935, Camus was creatively active for at least 45 years, and directed 30 films, starting with 1963’s Los farsantes. He claimed the Berlin Film Festival’s Golden Bear statuette for Best Film with his 1983 feature La Colmena, along with Cannes’ Prize of the Ecumenical Jury for 1984’s The Holy Innocents (Spanish title: Los santos inocentes). The director also earned the Goya Award for Best Original Screenplay for his 1993 film Sombras en una batalla, and was met with the Spanish Academy’s lifetime achievement award back in 2011.

Plans for a memorial have not yet been revealed.