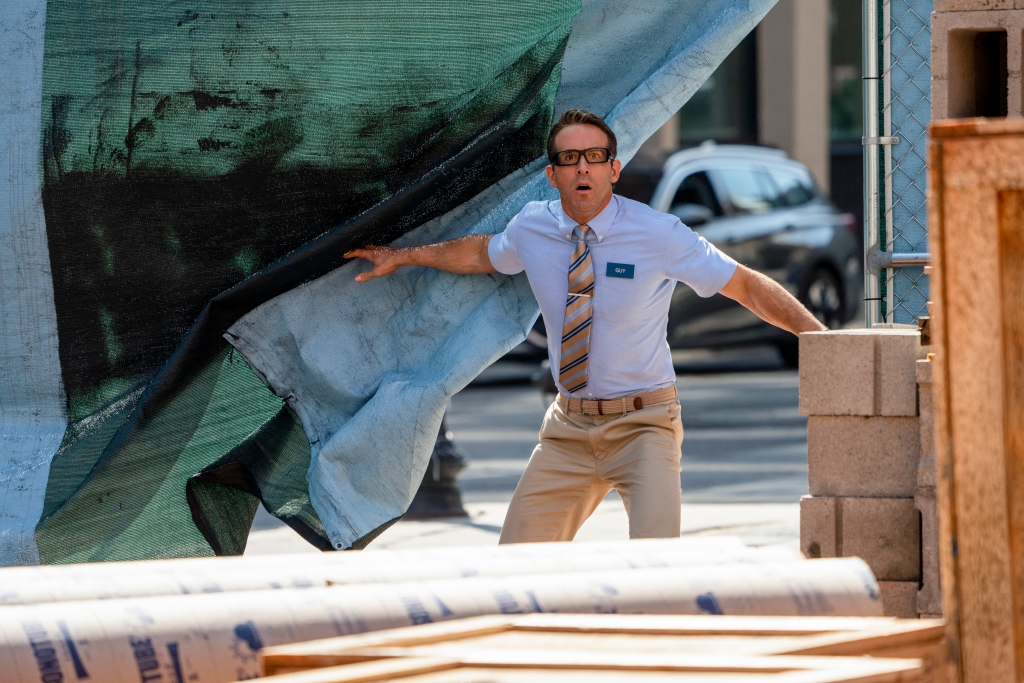 On Monday, Disney/20th Century Studios’ Free Guy crossed the $300M mark globally, becoming the fifth Hollywood title to the milestone this year. To date, the Ryan Reynolds-starrer has grossed $108.8M domestically and $193.6M at the international box office for a worldwide total of $302.4M.

The video game-inspired romantic comedy from director Shawn Levy is the sole original IP Hollywood movie get to $300M in 2021 and only the second, along with Tenet, to do so during the pandemic. That makes its performance particularly notable, especially given its mid-August release came at a time of concern over the Delta variant domestically and as offshore markets continued to see shifting Covid restrictions and/or closures.

To be sure, Free Guy’s global tally got an assist from China where it opened on August 27 as the first major studio movie to the market after the summer blackout. Its gross to date there is $89M with Maoyan now projecting a finish of RMB 633M ($98M); it is already the third highest grossing Hollywood movie in the market since cinemas reopened in July 2020.

When Free Guy originally released in mid-August, it was a return to the theatrical-window form for Disney. The film was developed by the 20th Century Fox brass of pre-pandemic yore and was inherited by Disney via the acquisition of the studio. To Disney’s credit, it believed in the film and held it continually throughout the pandemic rather than send it to streaming.