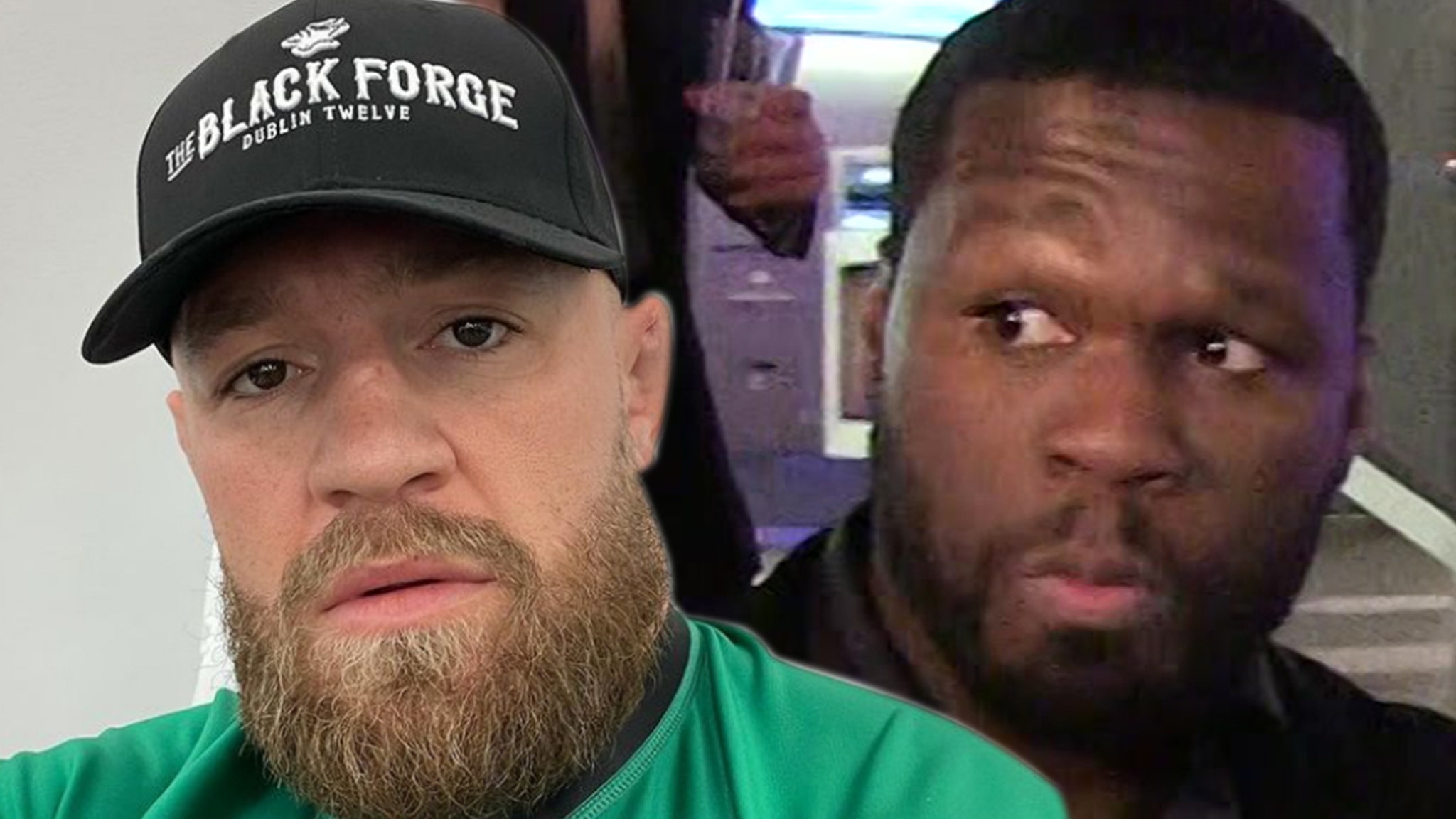 Conor McGregor is going IN on all the trolls comparing his first pitch to 50 Cent‘s … saying he straight-up believes the rapper’s throw is not even in the same stratosphere as his.

“The audacity to compare mine with this piss!” the UFC superstar said in a lengthy social media post Wednesday night. “Picture to picture alone buries this.”

“Mine,” he continued, “bar the accuracy, was the most powerful and fastest first pitch of any of these other athletes/ artist over the years. No comparison.”

If you missed it, Conor overthrew his target by about 30 feet while doing the first-pitch honors at a Cubs game Tuesday night … causing many to say it reminded them of 50’s horrific 2014 throw.

The similarities are hard to ignore — neither dude got close to their catcher’s mitt — but Conor insisted his was way better, and threw shade all over 50 in the process.

“Small bucks 50 Cent,” McGregor said. “One has power. One is the director of media relations for some show called power. You know what it is.”

Conor added that his throw contained “Venom. Composure. Balance!” — all while praising the pricey watch on his wrist.

Of course, Conor is most likely being a bit tongue in cheek with all this … but we’re here for it either way.

50 has yet to respond — but we all know it’s coming … getcha popcorn ready!