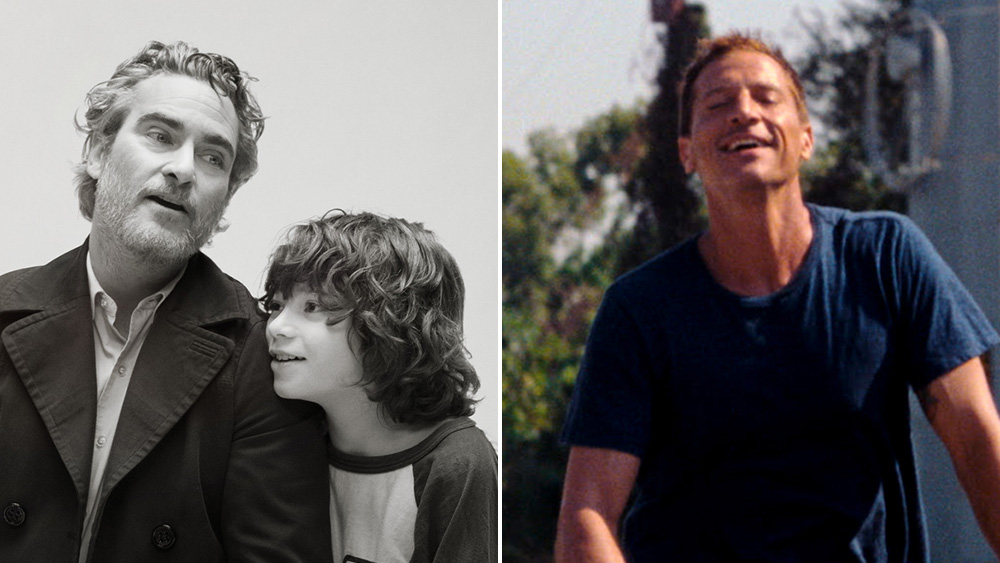 C’mon C’mon, starring Joaquin Phoenix as a radio journalist who embarks on a cross-country trip with his young nephew (Woody Norman), made its world premiere at Telluride, garnering an immediate 91% fresh on Rotten Tomatoes and will continue on to the New York Film Festival. The pic reteams A24 with Mills, the distributor having released his 20th Century Women which saw Mills nominated for Best Original Screenplay at the 2017 Oscars. Gaby Hoffman also stars.