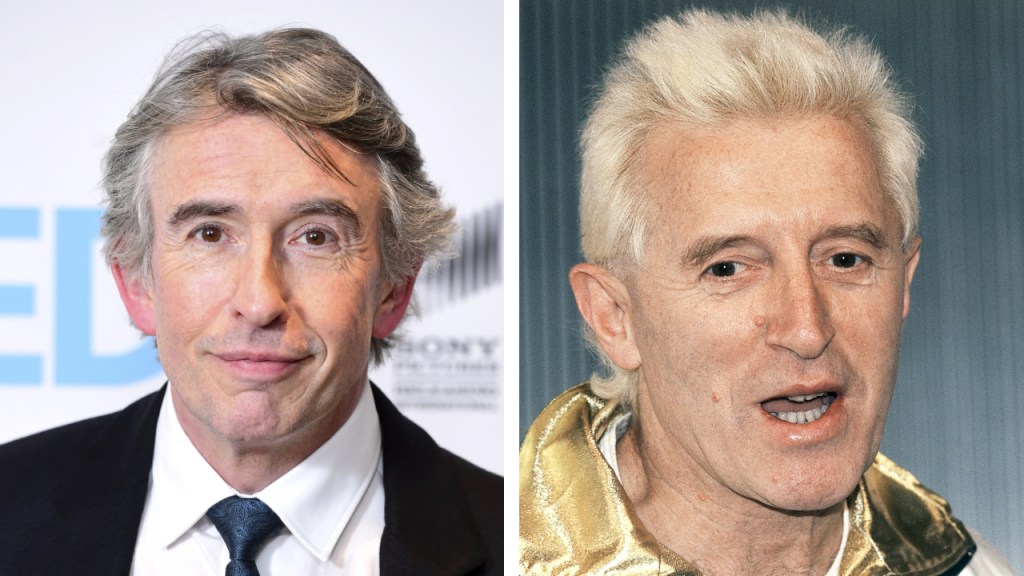 Steve Coogan (Philomena) has been cast as Jimmy Savile in BBC One drama The Reckoning.

Savile rose from working-class origins to become one of the biggest stars of British television, but faced rumors of misconduct during his career. After his death in 2011, the full extent of his crimes, which included sexually abusing hundreds of child victims, were revealed.

The controversial TV project, first revealed in October last year, comes from Neil McKay and executive producer Jeff Pope (The Moorside) and is produced by ITV Studios. It will be directed by Sandra Goldbacher (Ordeal by Innocence).

The team said they are working closely with people whose lives were impacted by Savile to ensure their stories are told with sensitivity and respect. It will look into the way Saville used his celebrity and powerful connections to conceal his wrongdoings and to hide in plain sight.

“To play Jimmy Savile was not a decision I took lightly. Neil McKay has written an intelligent script tackling sensitively an horrific story which – however harrowing – needs to be told,” commented Coogan on his casting.