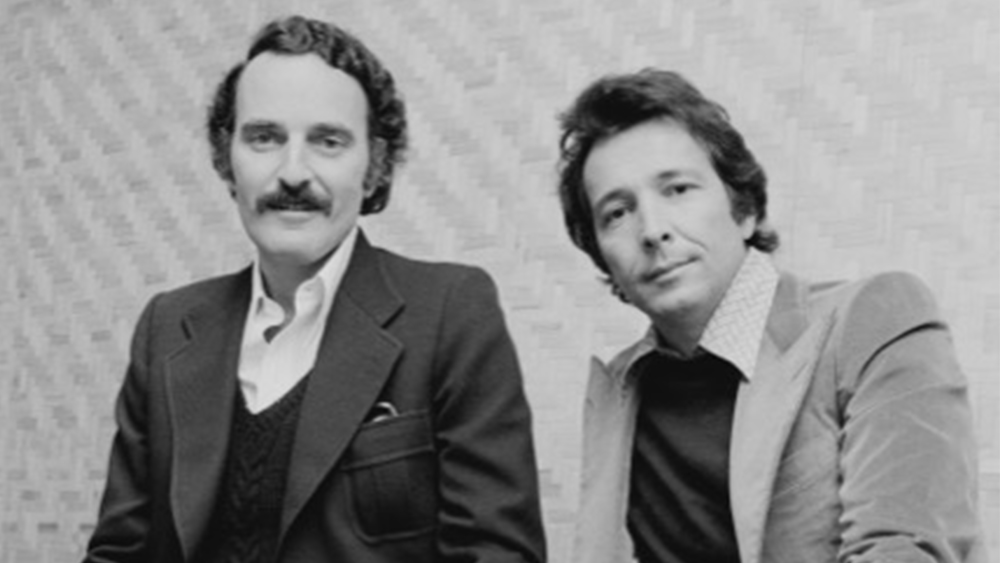 Started by Herb Albert and Jerry Moss out of a garage in 1962, they built A&M Records into one of the most successful independent record labels in history. Produced by Marshall and directed by Suffern, the docuseries takes an in-depth look at the company’s distinct approach of focusing on their artists, discovering unique talent and evolving with the ever-changing music industry. With rare archival footage and audio-only interviews, Mr. A & Mr. M: The Story of A&M Records will be told by the visionaries who lived it. It features the music of The Police, The Carpenters, Joe Cocker, Carole King, and The Go-Go’s among others, and interviews with Peter Frampton, Quincy Jones, Sheryl Crow, Yusuf/Cat Stevens, and more.

“With firsthand artist accounts, and rarely-seen footage from the archives, Mr. A & Mr. M: The Story of A&M Records is a definitive history of an iconic institution, said Michael Wright, President, Epix. “We’re thrilled to be teaming up with Kennedy/Marshall and Polygram to reveal the stories behind one of the most legendary music labels of all time.”

“In the same way we approached our Laurel Canyon docuseries for Epix, Mr. A & Mr. M: The Story of A&M Records will be an immersive experience that celebrates the time and place, and above all, the amazing artists and music that Herb Alpert and Jerry Moss cared for and developed at A&M Records,” said Marshall.

Said David Blackman, Head of Film and TV Production and Development, UMG, “The breath of artists that A&M introduced to the world is wide and eclectic – reflective of a label founded by an artist and music lover – and has had a lasting impact on music today. Polygram looks forward to collaborating with Kennedy/Marshall and Epix to tell A&M’s incredible story.”