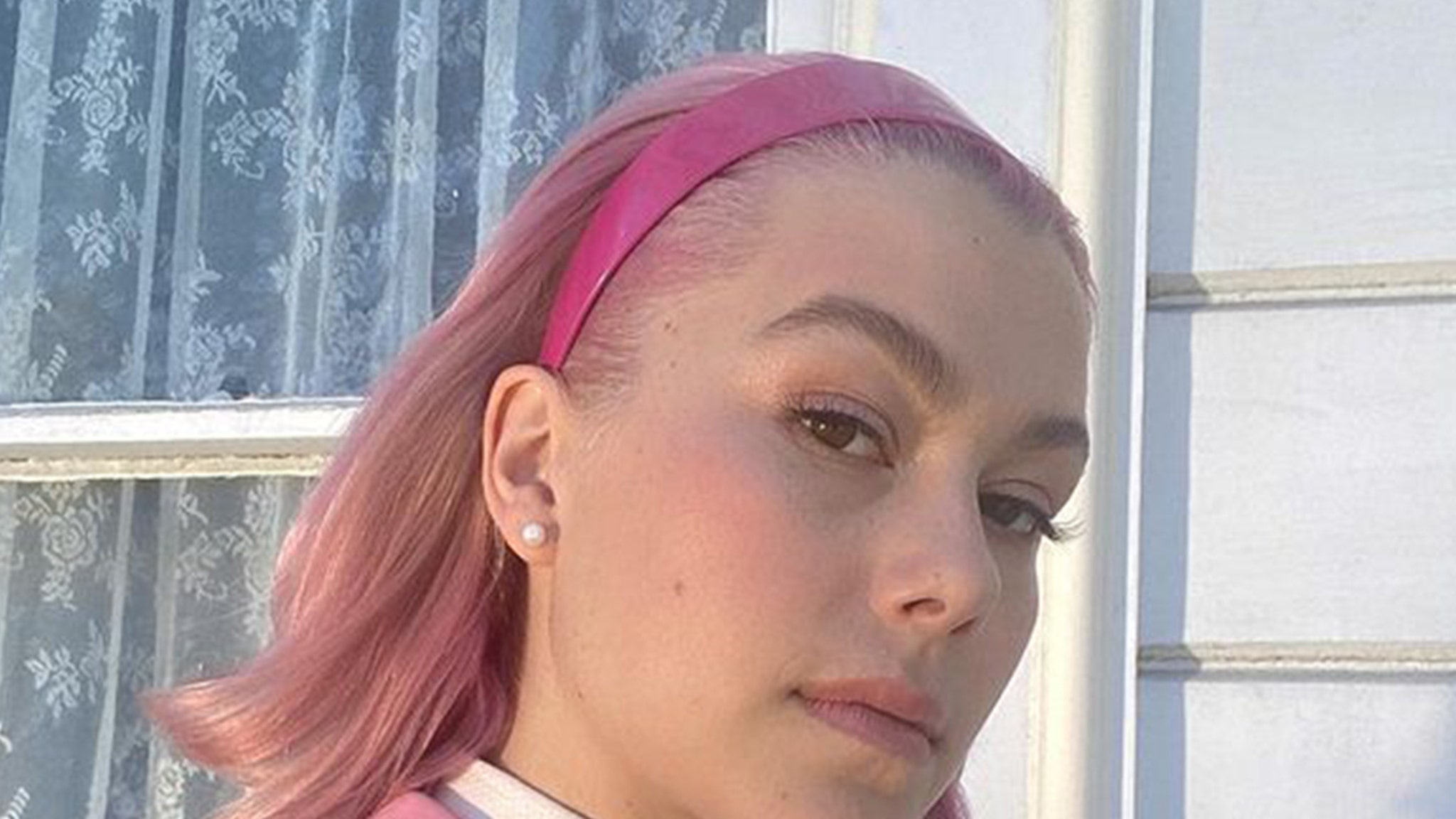 Phoebe Bridgers cost a record producer a lot of money by spreading lies about him on social media … this according to a new, multimillion-dollar lawsuit.

The indie rock singer is being sued by record producer Chris Nelson for defamation, and he claims she seriously hurt his bottom line by falsely accusing him of being a violent abuser.

According to the lawsuit, obtained by TMZ, Nelson claims Phoebe started spreading lies about him on her Instagram page back in October, accusing him of grooming, stealing, violence and abuse, among other things. He claims Bridgers and his then-girlfriend had a consensual sexual relationship dating back to 2018.

In his suit, Nelson says after he broke up with his then-girlfriend, Phoebe and the woman continued their relationship. He claims Phoebe and the ex then started trashing him, saying Phoebe directed her 500,000 followers to his ex’s IG page, where the ex accused him of racially motivated violence, hate crimes, fraud, robbery and hacking women’s email accounts.

Nelson, who owns the famous Sound Space recording studio in downtown Los Angeles, is going after Phoebe for at least $3.8 million in damages.

We reached out to Phoebe’s camp … so far, radio silence.

The Ballad Of Songbirds And Snakes Star Rachel Zegler Reveals Why She Originally Turned Down The Role In The Hunger Games Prequel
‘Avatar 2’ Poised To Overtake ‘Star Wars: The Last Jedi’ Among Top-Grossing U.S. Pics Of All-Time – Box Office Saturday
Knock at the Cabin Movie Clip – Andrew Refuses To Make A Sacrifice (2023)
Super Bowl Movie Trailer Spots Will Include ‘The Flash’, ‘Fast X’, ‘Transformers’ & ‘Ant-Man’
‘Everything Everywhere All At Once,’ ‘Women Talking’ Among Oscar Best Picture Nominees Rallying At Weekend Box Office