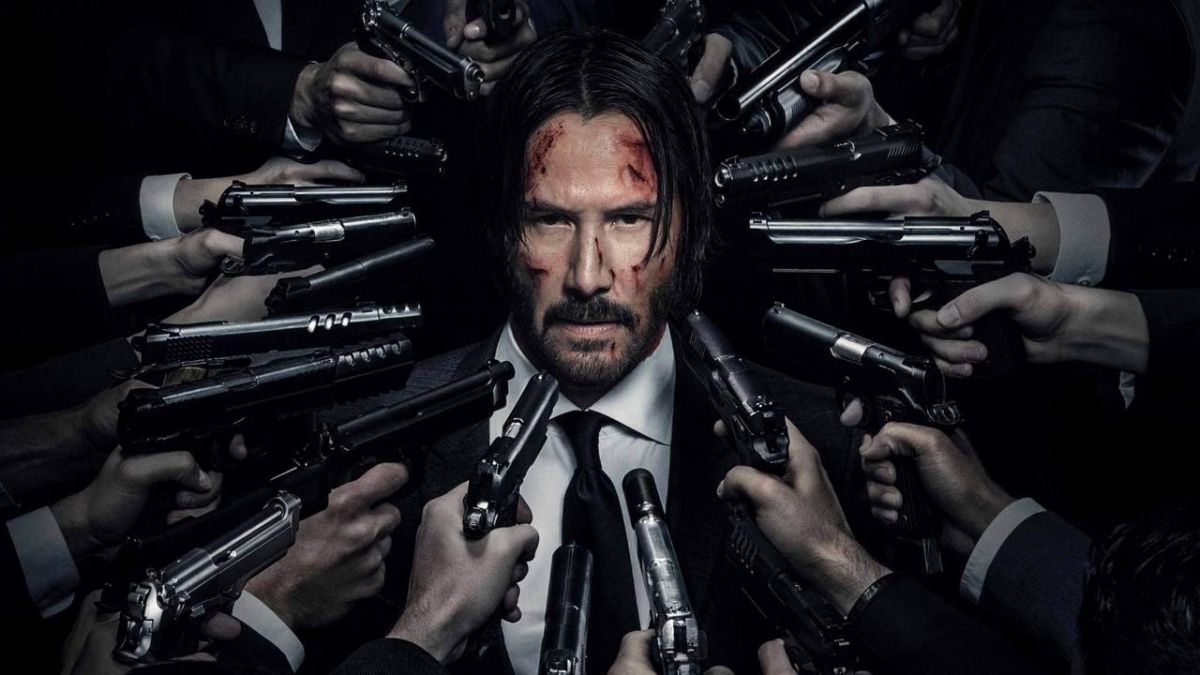 After three movies in the John Wick franchise it’s becoming difficult to figure out how the movies are going to top themselves. We’ve seen amazingly choreographed fight sequences in a hall of mirrors and a building made of glass. He fought in cars, on motorcycles, and on horseback. He’s running out of places to murder pople, but now Keanu Reeves says the next film will include a scene where John Wick fights people in the middle of traffic. And it sounds amazing.

Appearing on Today, Keanu Reeves spoke about John Wick: Chapter 4 and he revealed that the part of the movie he’s currently shooting includes his character fighting in traffic, so now we get gun fights and car crashes all in one. According to Reeves…

We’ve seen our share of car crashes in the John Wick franchise. His own personal car went through a lot in both the first and second film. And some other scenes, like the previously mentioned motorcycle and horseback sequences, did take place on public streets, but I’m not sure you’d call any of those scenes “the middle of traffic.”

That description would seem to imply a gun fight surrounded by just normal people, maybe on their way home from work, and cars crashing all around John Wick. He’s trying to avoid being run over and shot at the same time. That certainly amps up the tension in a new way.

But who is John Wick fighting? Is he battling a single person? An army of assassins? Is this the first fight scene in the movie or the final battle? We have so many questions.

In addition to teasing an awesome action sequence Keanu Reeves says they’re “opening up the world” and the world has always been one of John Wick’s most fun selling points. It’s an underworld of assassins that exists alongside our own. They have their own economy, and their own bureaucracy. Each film has given us new elements within that structure, and the next movie will almost certainly do the same.

It will also give us new insights in to John Wick himself. We know that Donnie Yen will play an old friend of Wick. That means we will likely learn a bit more about who this strange man was before we met him in the first film. It also means he might have some backup when he has to fight people in traffic. John Wick: Chapter 4 is set to open in May 2022.