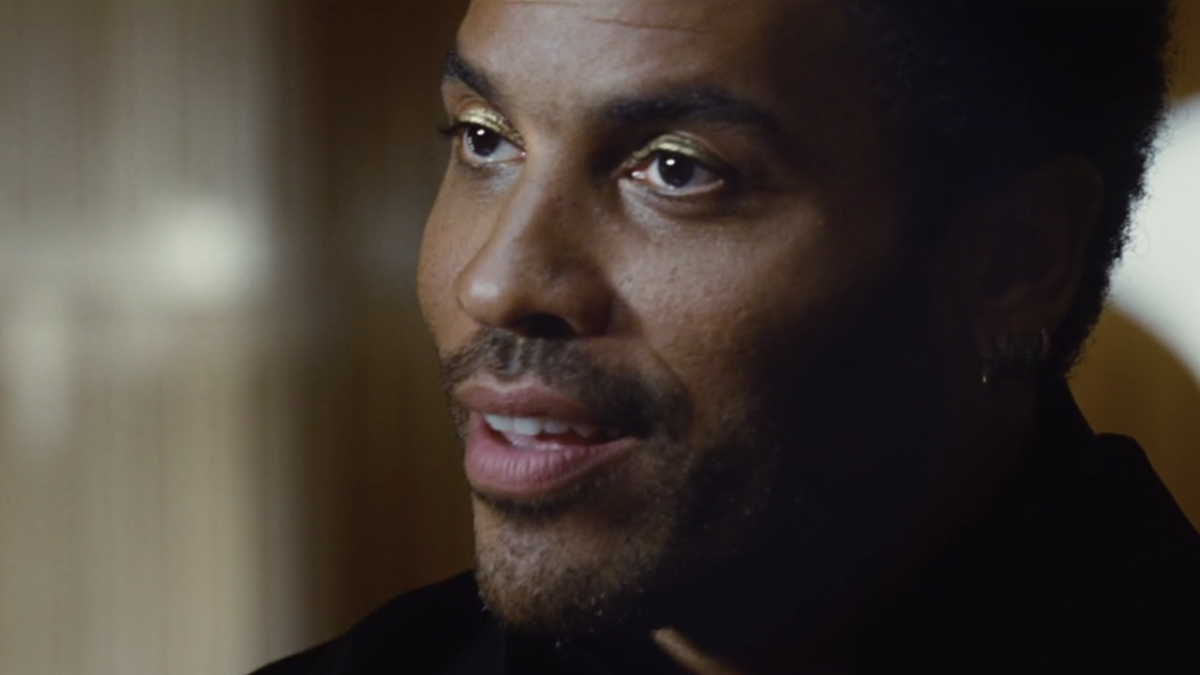 Celebrties are known for being talented and beautiful, which is part of why the public is so enamored with famous people. Many public figures are also known for their muscular physiques, especially certain heartthrobs like Channing Tatum. Singer-actor Lenny Kravitz recently shared a photo of his abs with the world, and not even the extremely ripped Tatum could believe how defined they were.

Throughout his career, Channing Tatum has been known for this extremely muscular body, thanks to baring it all in projects like Magic Mike. Tatum’s been sharing his fitness journey lately, and lately freaked out like the rest of us when Lenny Kravitz showed just how ripped his abs are. You can check out the Hunger Games icon’s post below,

Well, it’s safe to say that Lenny Kravitz has been doing some crunches over the past year. Because he’s got some washboard abs, and a number of celebrities are sounding off in the comments section, including Channing Tatum. But can you blame them?

The above image comes to us from Lenny Kravitz’ personal Instagram account. In it he’s hyping up some upcoming music, and reveals he’s been doing some all-nighters at the studio. But while this post was meant to communicate a message about his music, the conversation has been around his ripped torso instead. Channing Tatum was one of the celebrities who responded with,

This is a fair question posed by Channing Tatum. Because while he’s share what it was like getting back into shape ahead of filming The Lost City of D, he’s curious to know Lenny Kravitz’ secret to those abs. Is it just those killer genes, or is there a key to looking that snatched at age 57?

Of course, Channing Tatum wasn’t the only ultra-jacked celebrity to respond to Lenny Kravitz’ viral thirst trap. Dwayne Johnson knows a thing or two about personal fitness, and even he seemed impressed by the shape Lenny Kravitz manages to stay in. His response was short and sweet, reading:

It looks like Lenny Kravitz will continue to make headlines, as he’s got a whopping 3 albums coming down the line. And while he’s currently going viral for going shirtless, now is also the time of year where images of Kravitz in a giant scarf tend to circulate around the internet. Basically everything he does is iconic.

In addition to his music, Lenny Kravitz will return to the big screen with Jennifer Lopez’ Shotgun Wedding on June 29th, 2022. In the meantime, check out the 2021 movie release dates to plan your next movie experience.