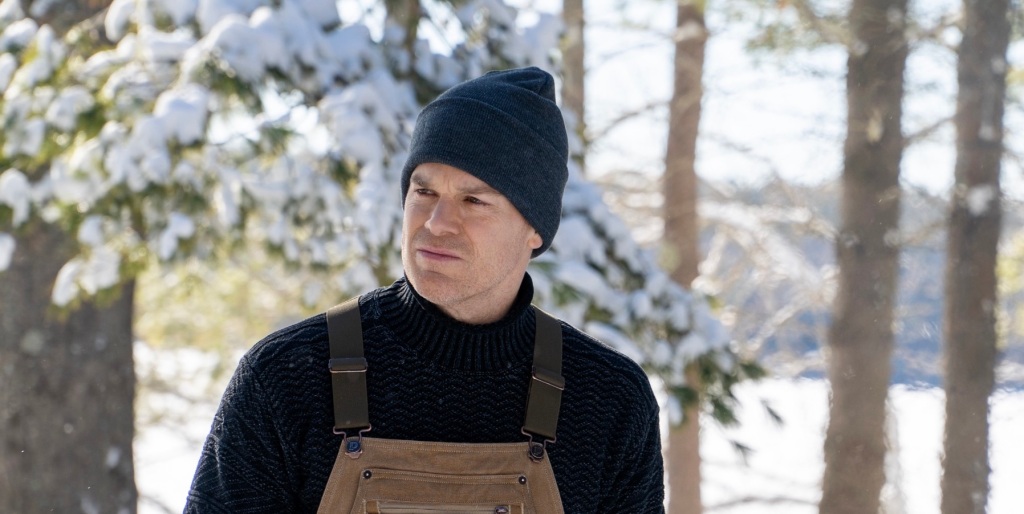 To celebrate the original series 15th anniversary on Friday, Showtime dropped two pieces of key art for Dexter’s next chapter, which is set to debut on November 7 at 9 p.m. ET/PT.

Dexter, which aired for eight seasons on Showtime from 2006-13, centered on the mild-mannered Dexter Morgan (Hall). By day, Dexter worked as a blood-spatter analyst for the Miami police. By night, he was a serial killer—one who happened to target other murderers.

Set 10 years after Dexter went missing in the eye of Hurricane Laura, Dexter: New Blood finds the titular character living under an assumed name in the fictional small town of Iron Lake, New York. Dexter may be embracing his new life, but in the wake of unexpected events in this close-knit community, his Dark Passenger inevitably beckons.

Dexter premiered 15 years ago on October 1, 2006. The original series won a total of four Primetime Emmys include including Outstanding Directing for a Drama Series.

See the key art below. 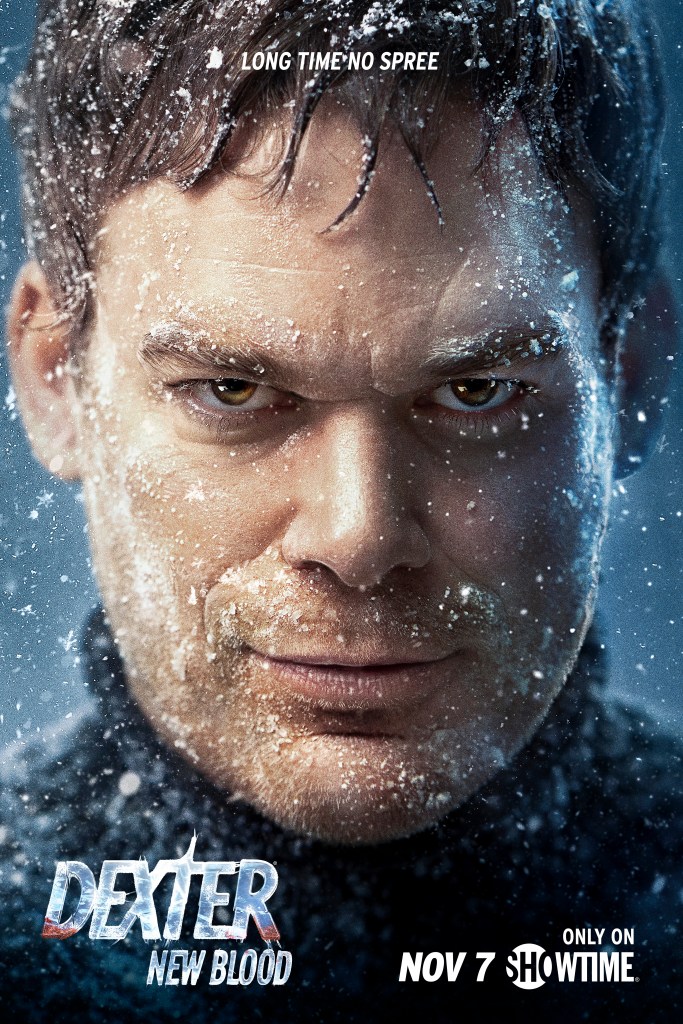 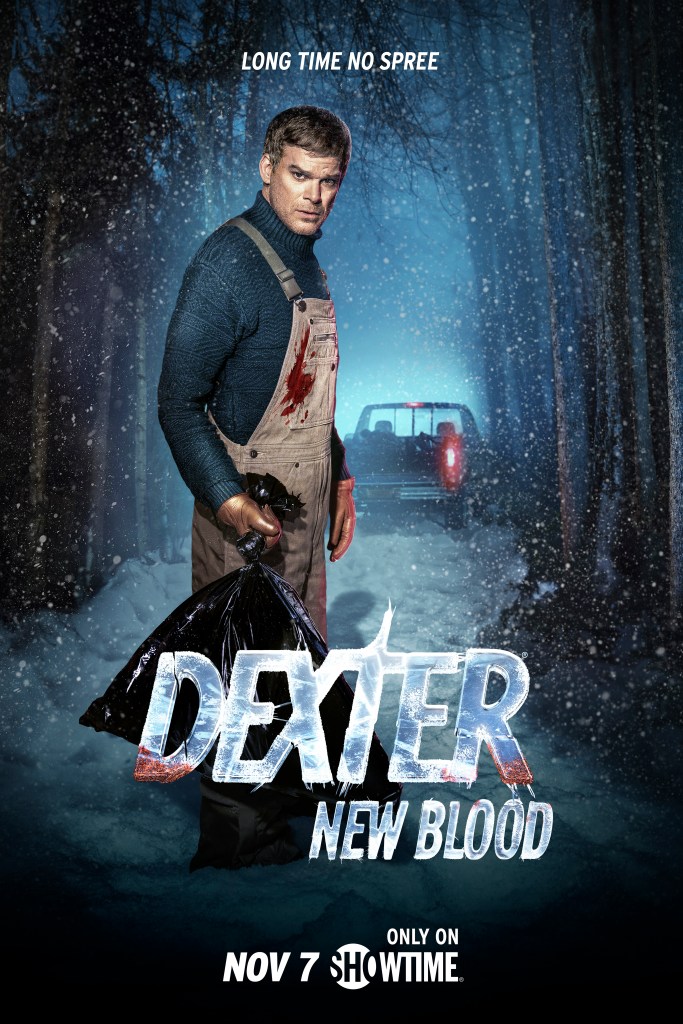