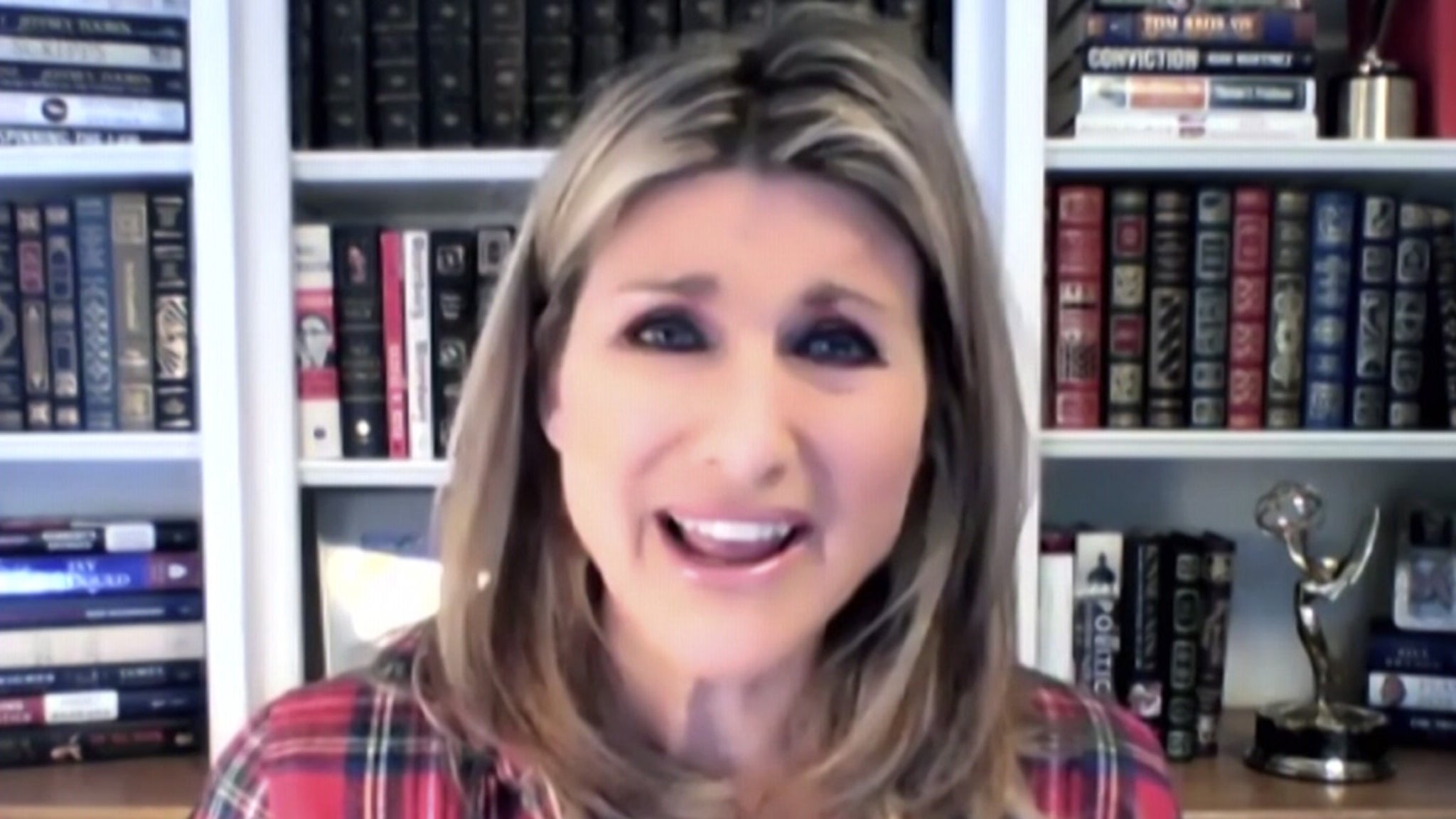 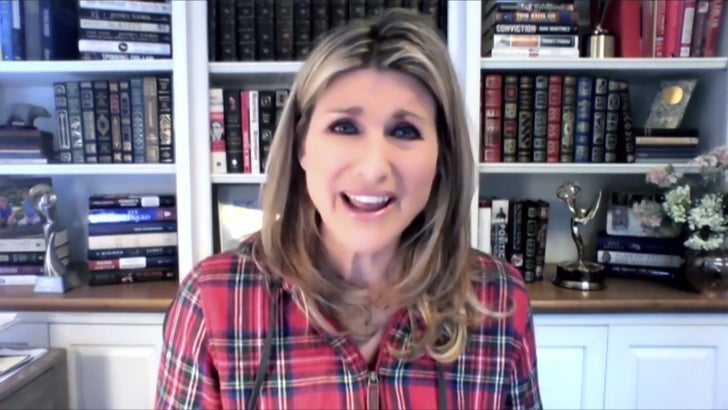 Ashleigh Banfield just opened up about Katie Couric‘s memoir, in which the former “Today” show host revealed she was threatened by the rising star … and Ashleigh clearly thinks Couric’s jealously may have derailed her career at NBC … and she’s still not over it.

Ashleigh appeared Friday on “TMZ Live” and reacted to a passage from Couric’s new memoir, in which she wrote, “For a minute there, Ashleigh Banfield was the next big thing; I’d heard her father was telling anyone who’d listen that she was going to replace me. In that environment, mentorship sometimes felt like self-sabotage.”

Fact is … Ashleigh was a big star at the Peacock network. Her 9/11 coverage stood out from the pack, and NBC rewarded her with her own primetime show. 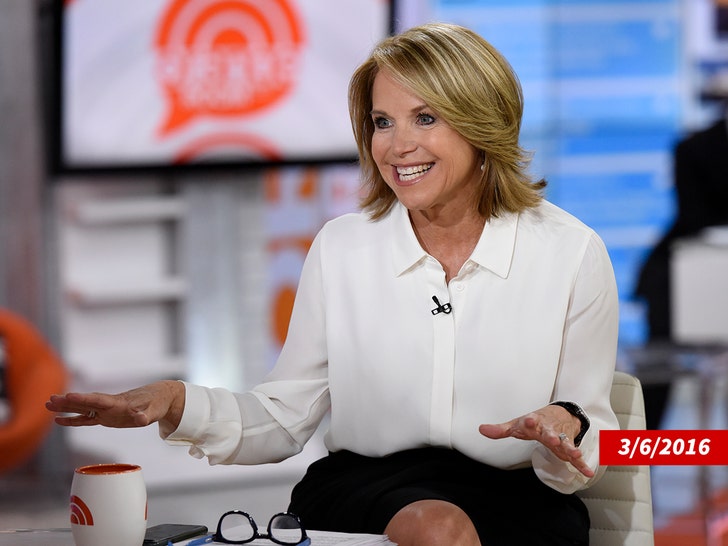 But suddenly, without explanation, in 2002 her show was canceled and she says things just unraveled from there, to the point they took away her office and put a desk in a tape closet, which is where she sat until NBC got rid of her.

Listen to her speak … it’s very clear she’s still not over it, telling us “It broke my heart, it broke my soul.”

As for whether she believes Katie was behind the sabotage, Ashleigh’s a class act and wouldn’t say directly, but she did say she heard rumors that’s exactly what happened … as she said, “I got a sense” Katie was the culprit.