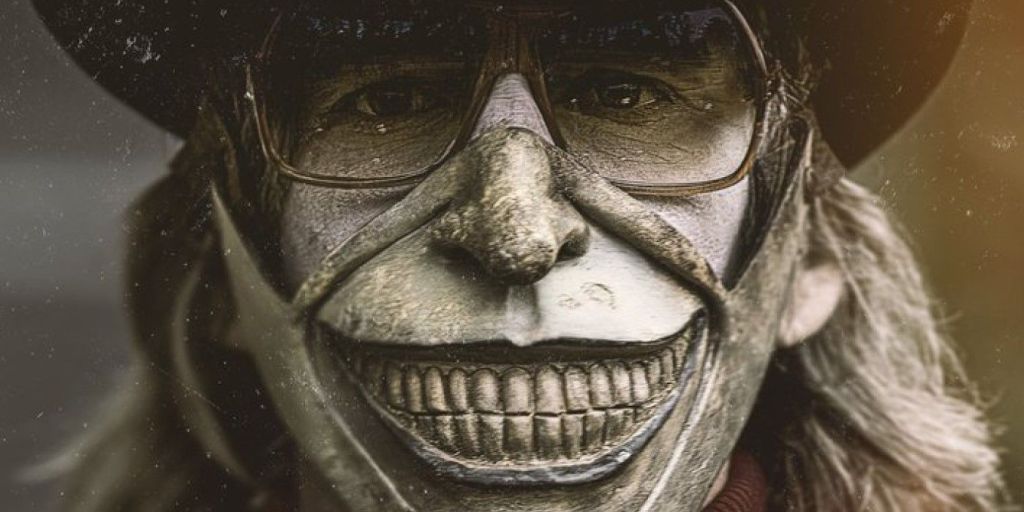 After great reviews at 100% on Rotten Tomatoes after its world premiere at Fantastic Fest and a great response to the trailer at CinemaCon, Universal is moving Blumhouse’s Scott Derrickson directed feature from Jan. 28, 2022 to Feb. 4, 2022.

The following weekend is the Valentine’s Day-Presidents Day stretch which is an ideal period for Black Phone to play out. Black Phone will go up against Lionsgate’s Roland Emmerich sci-fi feature Moonfall and Paramount’s Jackass Forever on its news date.

In The Black Phone Finney Shaw is a shy, but clever 13-year-old boy, who is abducted by a sadistic killer and trapped in a soundproof basement where screaming is of little use. When a disconnected phone on the wall begins to ring, Finney discovers that he can hear the voices of the killer’s previous victims. And they are dead set on making sure that what happened to them doesn’t happen to Finney.

Today was the virtual BlumFest day with a ton of news dropped.