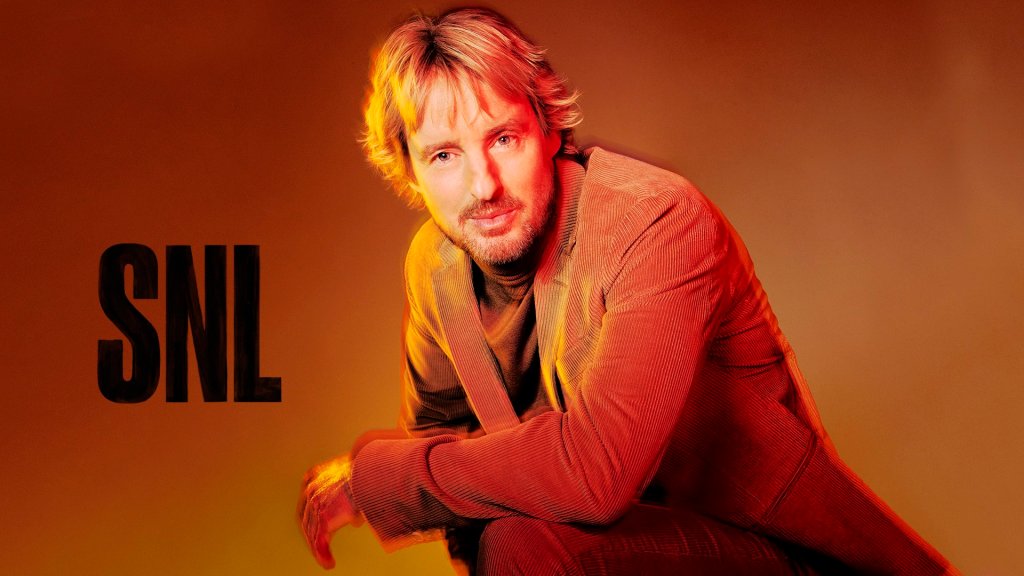 This was even in households with the season low mark hit by the last two shows last season and was down from the Season 46 low in 18-49, also logged by the final two telecasts last May. Last night’s Season 47 opener appears to have registered an all-time demo low in the LPM markets. It was down from the presidential campaign-boosted Season 46 premiere last October, hosted by Chris Rock, which nabbed a 5.4 household L+SD rating in the metered markets and a 2.8 18-49 rating in the markets with local people meters.

The drop-off is normal as SNL’s ratings tend to soar during the final months of an election cycle. Additionally, live ratings for entertainment programming has dropped significantly over the last year, so it is possible that last night’s SNL outperformed most — if not all — primetime comedy series on broadcast TV last week in 18-49. Official national demo ratings will be available Tuesday.

Ratings would likely rise next wee when Kim Kardashian West, a social media powerhouse, makes her hosting debut with Halsey as the musical guest. SNL has done well with non-actors who have big following, like the highly rated episode hosted by Elon Musk last season.

Saturday Night Live was the #1 entertainment program last season in the 18-49 demo and won eight Emmy Awards in 2021, including Outstanding Variety Sketch Series.

In addition to the Cold Open introducing new cast member James Austin Johnson as Joe Biden and Pete Davidson’s Weekend Update segment, garnering most views on YouTube as of Sunday morning was the skit from the premiere parodying the televised School Board meeting about Covid protocols, including mask mandates, which have gotten wide network coverage over the last couple of months. You can watch it below.