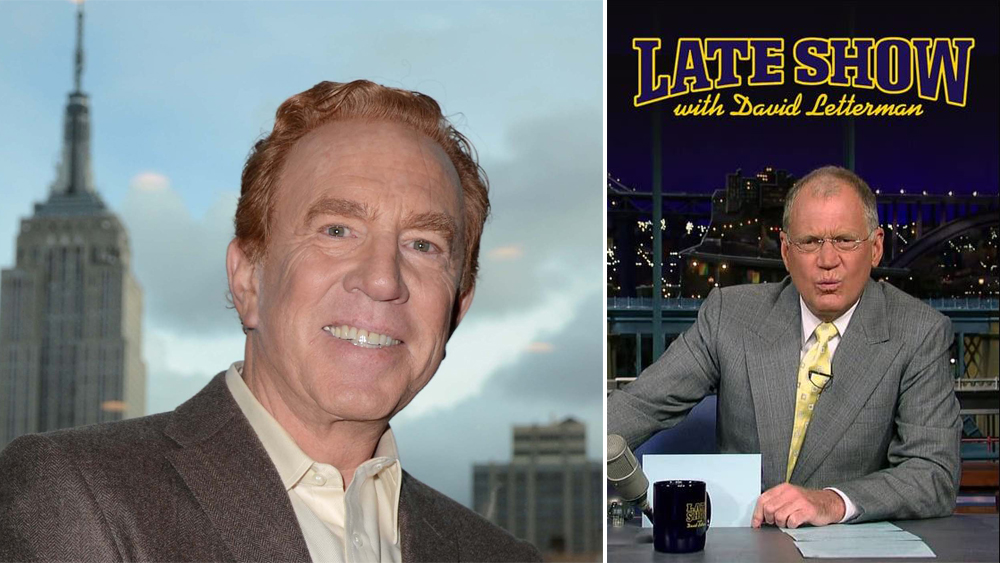 Alan Kalter, who was the announcer and sometimes comic foil for CBS’ Late Show with David Letterman from 1995 until it wrapped after the host’s retirement in 2015, died on Monday, Deadline has confirmed. He was 78.

Rabbi Joshua Hammerman of Stamford, Connecticut’s Temple Beth El confirmed that he passed away at Stamford Hospital. A cause of death was not disclosed.

A fan favorite with his droll humor, wild red hair and — of course — a distinctive voice, Kalter also joined Letterman for many a comedy bit during the announcer’s nearly 1,500 Late Show episodes. He often would play faux angry or bitter, dropping bleeped expletives. Sometimes he would break out in song, leaving Letterman to give that trademark deadpan “Huh?” look to the audience and cameras.

Kalter was born on March 21, 1943, in Brooklyn and taught high school English after graduating from college. He began his show business career in local radio. During the 1980s, as Letterman’s Late Night aired on NBC, Kalter announced for hundreds of national radio and television commercials. He was the ’80s voice of USA Network and the Michelin Man, among many others.

He also was the announcer for several New York-based TV shows including To Tell the Truth, The Money Maze and The $25,000 Pyramid, some of which were done from the Ed Sullivan Theater in Manhattan — the studio Late Show eventually would call home. He replaced Bill Wendell on To Tell the Truth before also succeeding him on Late Show for Season 3 in September 1995. Wendell had been Letterman’s announcer since the host’s daytime TV days.

Plans for a memorial have not yet been revealed.