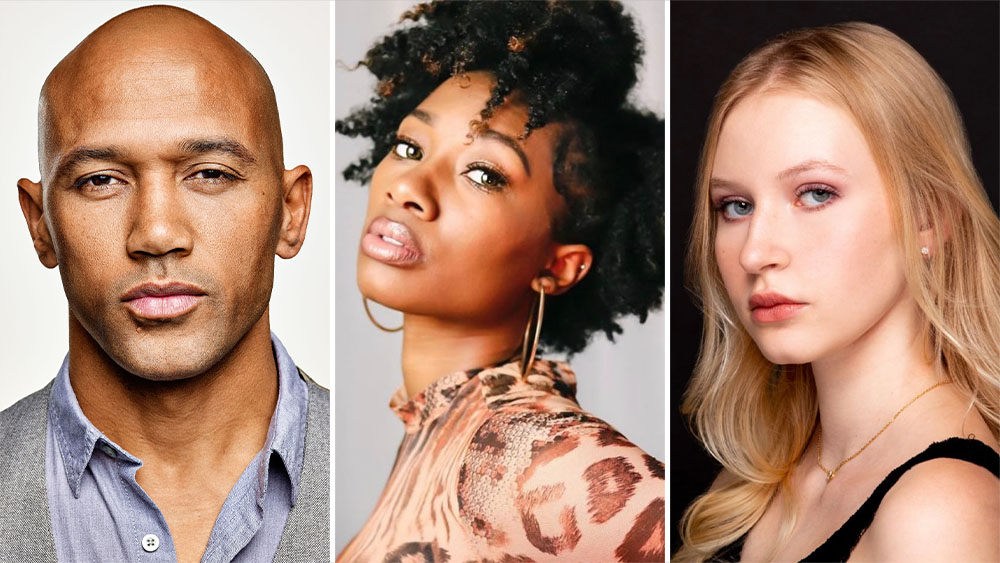 Written and directed by Susannah Grant (Unbelievable, Erin Brockovich), Coercion is inspired by the life of Rebecca Bender, a national leader on and survivor of sex trafficking.

Coercion depicts Bender’s (Chandler) escape from the world of sex trafficking after six years, her struggles to return to a “normal” life, and her emergence as a confident, funny and impassioned advocate for justice.

Manalula has appeared in TV and film projects including The Salon, Deputy, Counterpart, The New 30 and Boo 2: A Madea Halloween, and will next be seen in CSI: Vegas. Munalula is repped by Q4 Entertainment Management, the Ward Agency and APA.

Keene played Sofia in Deadwood: The Movie and has appeared in series including This Is Us, Legion, Young Sheldon, and Nashville. She will soon be seen in The Untitled Lakers Project and the feature film 892 starring John Boyega. Keene is repped by Sovereign Talent Group and Hines and Hunt Entertainment.

Coercion is Terry’s first series regular role. She previously recurred as Nia on 9-1-1. Terry is repped by Paloma Model and Talent.