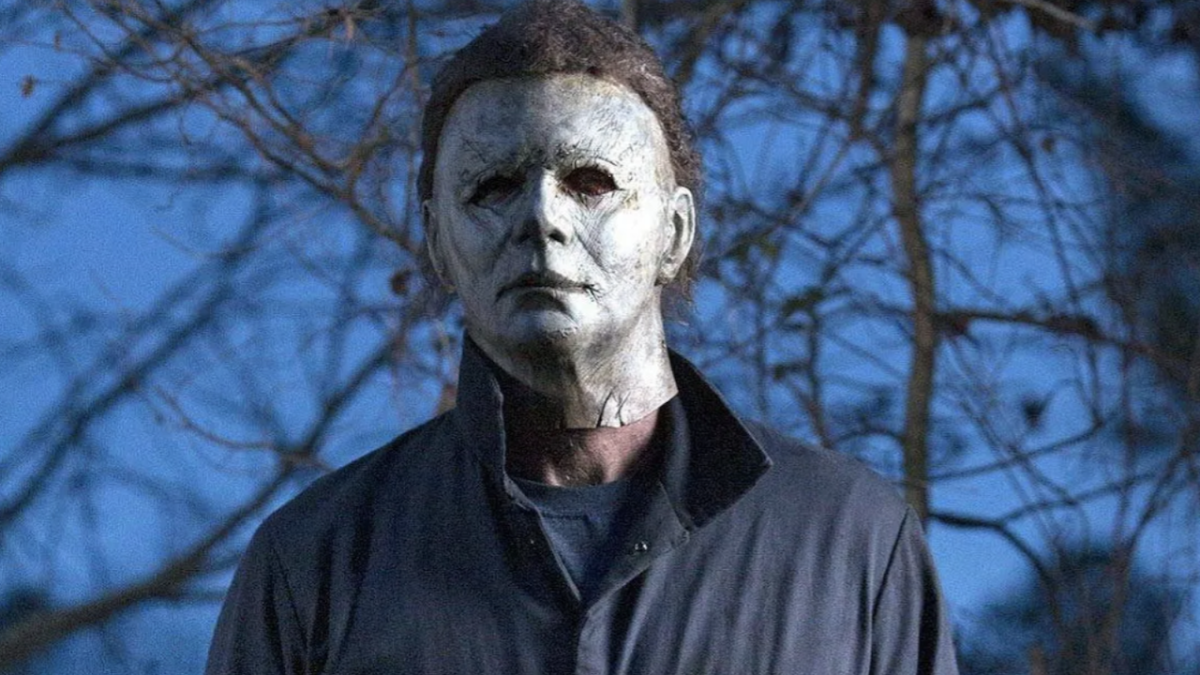 October is known for being a month chock-full of horror movies, and 2021 will be no exception. One of the most highly anticipated projects coming down the line is David Gordon Green’s Halloween Kills, which was delayed a full year. And one Halloween producer has given an honest answer on possible crossover rumors with Freddy Kreuger and other horror villains.

Ryan Freimann is a producer on the current trilogy of Halloween movies, including the highly anticipated new slasher Halloween Kills. Horror fans would love to see Michael Myers facing off against other iconic villains ala Freddy Vs. Jason. But we probably shouldn’t hold our collective breath, as Freimann recently put it,

Well, there you have it. It looks like Michael Myers is going to continue being the villain of his own franchise with horror movies. And while it would be awesome to see him take on other horror legends like Chucky or Jason Voorhees, it doesn’t seem like a possibility. Hey, at least we’ve got The Shape back on the big screen this fall.

Ryan Freimann’s comments to CBR help to show what it’s like actually working on a major horror franchise like Halloween. While the legal teams between various horror characters work together on events at theme parks, it’s less likely that they’ll all appear on the big screen together. Still, the idea of these beloved villains facing off is one that moviegoers would love to see.

2003’s Freddy Vs. Jason movie had a solid box office performance, and is the only movie of its kind where major horror icons have faced off. A possible sequel featuring Ash from Evil Dead was thrown around for a while, but unfortunately that never came to fruition. It’s currently unclear when Freddy or Jason will get new sequels, but luckily horror fans will get two more Halloween movies featuring Michael Myers.

The 2018 Halloween movie was a record-breaking success when it hit theaters, and Blumhouse quickly ordered two more movies from David Gordon Green and Danny McBride. Jamie Lee Curtis is back as Laurie Strode, with her final performance as the Scream Queen expected with Halloween Ends. We’ll just have to wait and see how this bloody saga ultimately shakes out.

Halloween Kills will arrive in theaters and Peacock on August 15th. In the meantime, check out the 2021 movie release dates to plan your next movie experience.