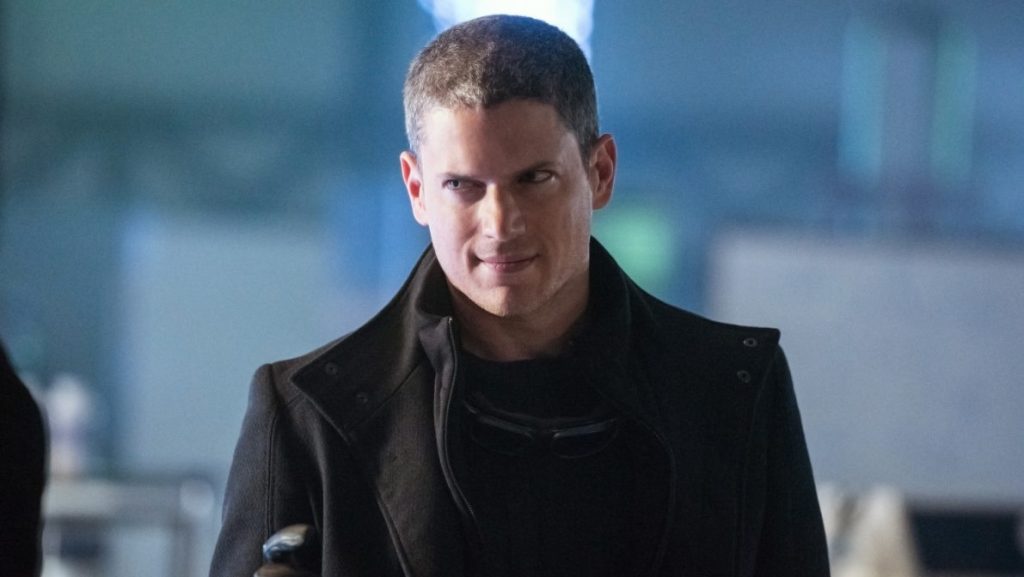 The 100th episode of the CW’s DC’s Legends of Tomorrow will welcome back Wentworth Miller, who will reprise his role as Leonard Snart/Captain Cold for the series’ milestone, Deadline has confirmed.

Miller rejoins the series for its 100th episode after previously appearing as the supe in Legends of Tomorrow’s freshman and sophomore seasons. Miller’s Leonard also appeared in The Flash and Batwoman.

Set to air Oct. 27, Legends of Tomorrow‘s 100th episode will be a retrospective that revisits the series’ past through newcomer Amy Louise Pemberton’s human Gideon. Series star Caity Lotz will direct the milestone installment.