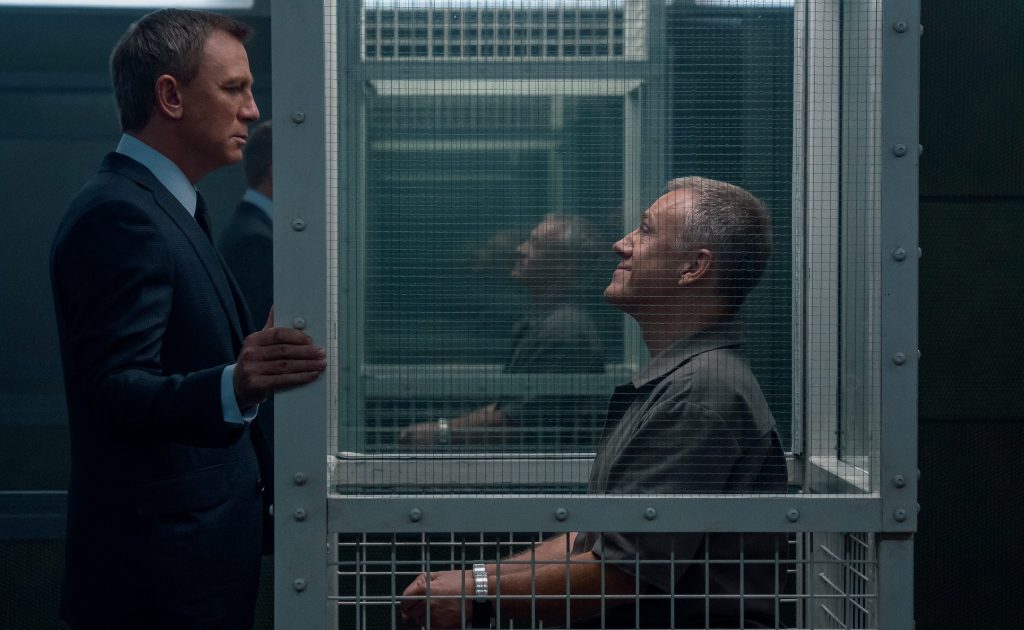 After an 18 month release date delay due to the pandemic, the anticipation for MGM/EON/United Artist Releasing’s 25th James Bond movie, No Time to Die, is no doubt huge: Fandango is reporting that the advance ticket sales for Daniel Craig’s swan song as 007 are already outstripping Universal’s F9 and Sony’s Venom: Let There Be Carnage, and it’s on target to become the online ticket seller’s best ever for a Bond movie.

Fandango reports that already hundreds of showtimes are sold out across the U.S. with theater owners adding new showtimes to meet fan demand.

No Time to Die is the first Bond movie to be shot in Imax 15/70MM cameras with 40 minutes of expanded ratio in the large format exhibitor’s auditoriums. It’s the first 007 title to be shown in RealD, 3D, Dbox, 4DX, and ScreenX. No Time to Die gets all the PLF and Imax screens over the next two weeks before Warner Bros./Legendary’s Dune opens.

While industry projections for No Time to Die‘s opening weekend are conservative in the $55M-$60M+ range, many are waiting at the edge of their seat for an overperformance here. There’s just been too much anticipation. Sony’s Venom: Let There Be Carnage on a very long theatrical window that’s well above 45 days, posted a pandemic record of $90M this past weekend. Other big openings during Covid include Black Widow ($80.3M), Shang-Chi and the Legend of the Ten Rings ($75M) and F9 ($70M).  Already, via Universal, No Time to Die has racked up over $121M in its offshore debut.

“No Time to Die represents the perfect finale for Daniel Craig in the series, and the kind of blockbuster you need to see on the biggest screen possible,” says Fandango Managing Editor Erik Davis. “It offers something for every film fan, including classic cars and gadgets, awesome villains and a great continuation of the Bond storyline, with some of the best action sequences we’ve ever seen in any 007 adventure.”