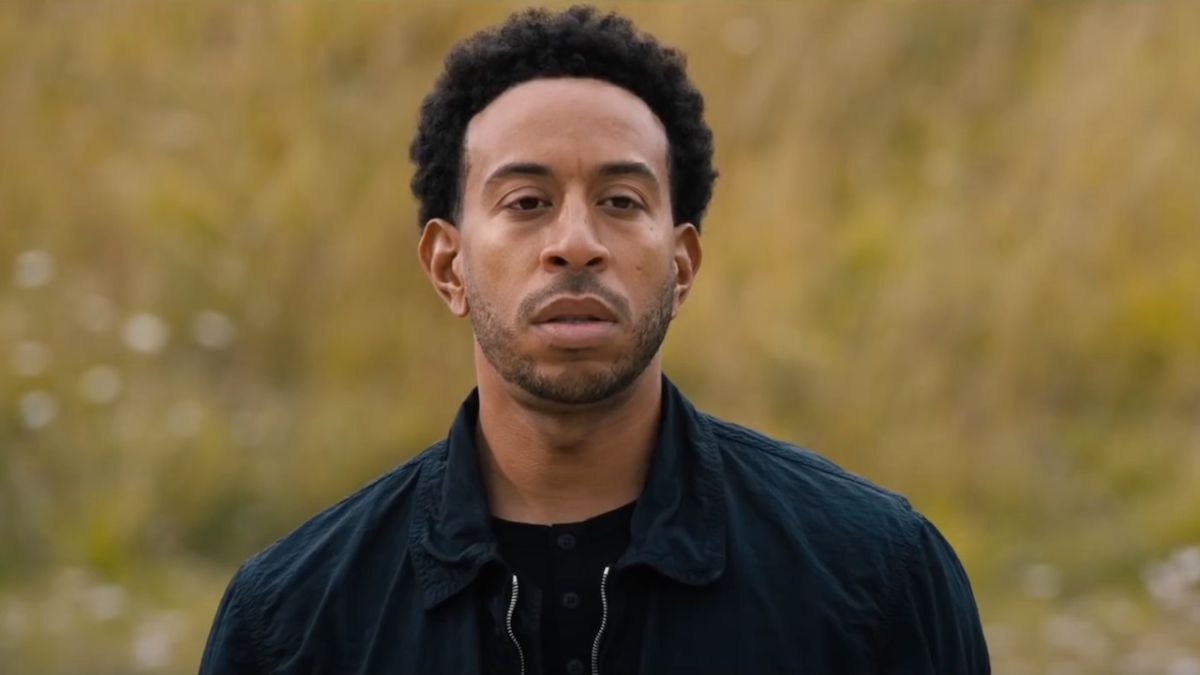 From the moment the Fast & Furious franchise launched in 2001 up until 2015’s Furious 7, Paul Walker’s Brian O’Connor was one of its most integral characters, appearing in every entry except for Tokyo Drift. Sadly, Walker died in November 2013, in the middle of Furious 7’s shoot, but his daughter, Meadow Walker, maintains close ties with various actors from the franchise. Now Ludacris, one of those actors, has chimed in on if Meadow Walker should join the final two installments of the main film series, i.e. Fast & Furious 10 and Fast & Furious 11.

If you assumed that Ludacris would absolutely want Meadow Walker to appear in the primary Fast & Furious saga before it wraps up, you were correct. The actor who’s been playing Tej Parker since 2 Fast 2 Furious said this to ET:

Ludacris isn’t the only member of the core Fast & Furious cast who’s game for Meadow Walker to come in. Jordana Brewster expressed interest in that happening earlier this year, and while Vin Diesel didn’t provide a direct answer when the topic came up in a separate interview, he did coyly smile. Since Diesel is one of the Fast & Furious producers, he certainly has a say in deciding whether Meadow is brought aboard or not. Going off his reaction from June, it sounds like he’s at least considering the possibility, if not already has something in the works.

Given those “genetics” Ludacris mentioned, one wouldn’t be faulted for thinking that Meadow Walker could join Fast & Furious 10 and/or 11 as Brian O’Connor and Mia Toretto’s daughter. However, Meadow was born in 1998, three years before The Fast and the Furious came out, while Brian and Mia’s daughter hadn’t been born yet when we learned of her existence in Furious 7. So unless there’s a massive time jump coming, don’t expect Meadow to fill that particular role. Instead, maybe she could play someone like a distant cousin from the O’Connor or Toretto clan.

While Brian O’Connor is still alive within the Fast & Furious universe, it would be nice to have a Walker involved on camera before this saga concludes. It’s worth noting that in 2018, Paul Walker’s brothers Cody and Caleb, who stepped in to help finish Paul’s scenes in Furious 7, said that they were interested in appearing in another Fast & Furious movie. Should those two be brought back, that would allow audiences to see Brian once last time thanks to the wonders of digital wizardry.

F9 is now available on home media, and Fast & Furious 10 is slated to arrive on June 7, 2023. Keep track of the movies on track to come out in the near future with the 2021 release schedule and 2022 release schedule.