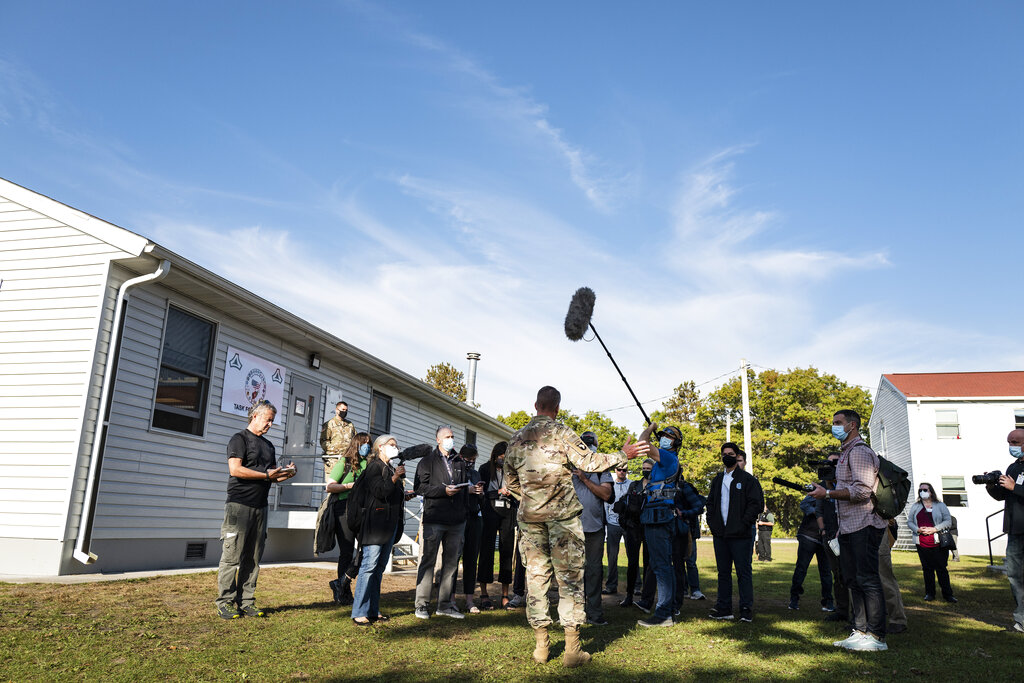 Perhaps the least surprising story of the day is from Gallup, which released its latest polling on Americans’ trust in media, finding that just 36% have a “great deal” or “fair amount” of faith in what they see and hear in the news.

That figure is the second-lowest on record, rivaling the 32% in 2016, during the divisive presidential campaign between Donald Trump and Hillary Clinton.

There’s a wide gap in the trust in mass media among Democrats and Republicans, with the former at 68% and the latter at just 11%. Among independents, the figure is 31%. Gallup said that trust in the media has averaged 45% since 1997 but has not reached a majority level since 2003.

The poll showed that just 7% have a great deal of trust in the media, while 34% have “none at all.” The question asked was, “In general, how much trust and confidence do you have in the mass media — such as newspapers, T.V. and radio — when it comes to reporting the news fully, accurately, and fairly — a great deal, a fair amount, not very much, or none at all?” Of course, complaints about “the media,” as if it were a singular entity, is practically an American pastime. Other surveys, including ones from Pew Research, showed that there were much higher levels of trust when individual outlets were identified.

Trust by Democrats ticked up in the early part of the Trump administration but has fallen since.

The findings come from a poll taken of 1,005 adults from Sept. 1-17. Gallup tracks Americans confidence in major institutions.

The full findings are here.