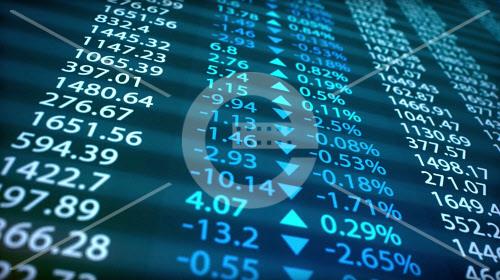 Broadband, as in high-speed internet service, has been the counterbalance to a narrative of cord cutting and the declining video bundle. And 2020 was a record year for net additions. But in an industry update titled CABLE – Going Negative, Wells Fargo Securities analyst Steven Cahall says the market is pretty well saturated by now. “Looking to the back half of the year, we begin to see cracks in the residential broadband growth story.”

Comcast — which Hollywood sees as one thing but many on Wall Street still view as a cable company – saw its stock drop by nearly 5%, a much steeped fall than the overall market (S&P 500 down 0.19%). Ditto with Charter. Altice, formerly Cablevision, was down by nearly 4% and Cable One by 3%.

(Comcast posted revenue of $103 billion for 2020, of which $60 billion came from cable communications, $28 million from NBCUniversal and $10.2 billion from broadcast television. In comparison, Charter had total revenue of $48 billion and Altice of $10 billion.)

Cahall noted that broadband penetration of homes with an annual income of over $25k is 100% so any net adds will need to come from market share gains in what’s called “new household formation.” DSL, the service offered by telcos, has shrunk from about 25% of broadband subs five years ago to just 14% currently “so there is a lot less low-hanging fruit” to pick off.

“We expect broadband net add growth to slow in 2022+, but more importantly, we think it portends a shift into a less profitable period,” he wrote, also because the companies will still be spending heavily on fiber builds and wireless.

The shift won’t be immediate. He said the sector has benefitted from a slower than anticipated reopening, as return to office mandates slipped and in-person learning was delayed. The first half was strong due in part to a temporary federal grant called the Emergency Broadband Benet program. It directs $3.2 billion to provide eligible households with discounts of up to $50 a month for broadband service. Charter attributed about 16% of its net adds last quarter to EBB.