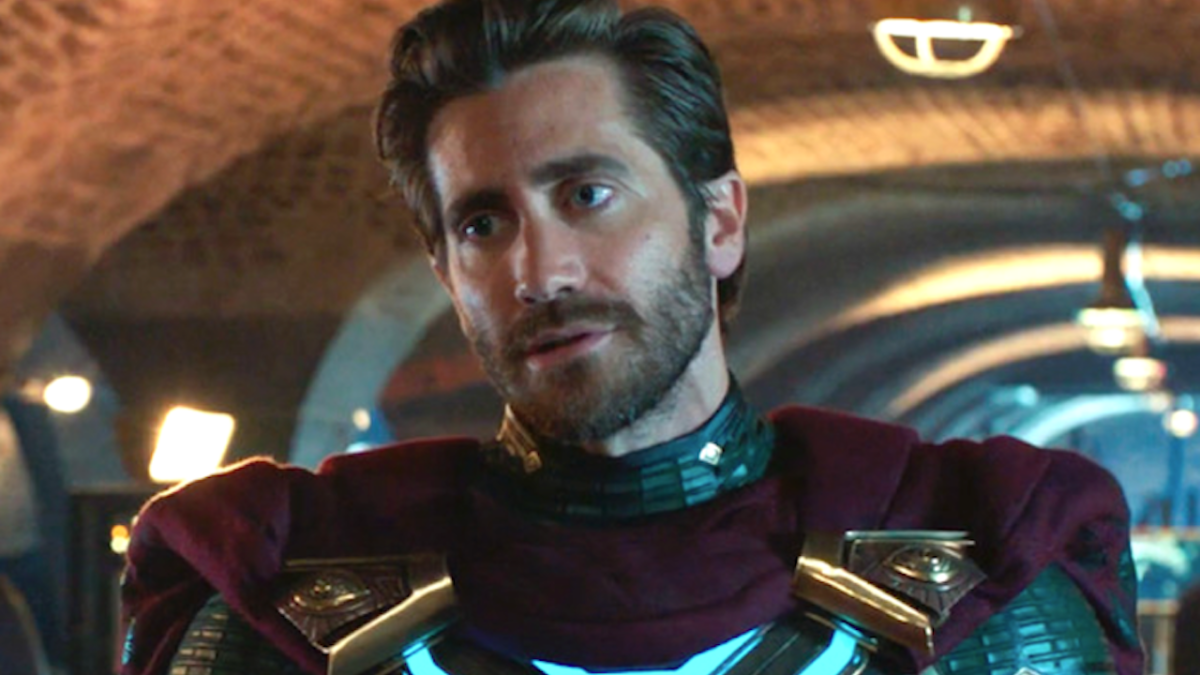 In 2019, Jake Gyllenhaal played Mysterio in Spider-Man: Far From Home., who became one of the best MCU villains in recent years. Thanks to the character’s evil plot, a multiverse of madness may even open up in the next Spidey installment. Looking ahead, Gyllenhaal has just signed on to be part of another comic book movie, this time based on Rob Liefeld’s John Prophet, who has graced issues of Image Comics since the early ‘90s, but has yet to be seen in a movie.

Jake Gyllenhaal will play John Prophet in an upcoming movie titled Prophet with Extraction director Sam Hargrave helming, per The Hollywood Reporter. Rob Liefeld, who is best known for co-creating Marvel’s Deadpool, is also the comic book author behind Prophet, a man who volunteers for a German experiment near the end of World War II to feed his family, and in turn obtains superhuman strength.

John Prophet sounds like a cross between Wolverine and Captain America considering he wakes up decades in the future, thanks to his superhuman powers, to find that the world has moved on past World War II, his daughter has grown up and KGB agents are after him to create super soldiers from his blood. This feels like a major role for Jake Gyllenhaal that will also introduce an underrated comic book character to the forefront.

Prophet’s director Sam Hargrave was memorably a longtime stunt coordinator for the MCU films including Captain America: Civil War, Avengers: Infinity War and Avengers: Endgame. Last year, Hargrave debuted as an action film director for Netflix’s Extraction, which starred Chris Hemsworth and was produced by the Russo Brothers. The movie became one of the most viewed Netflix original films ever, and Hargrave is currently getting ready to film the sequel.

Prophet‘s script is being written by Marc Guggenheim, who has found success on The CW developing DC shows such as Arrow, Supergirl and DC’s Legends of Tomorrow. Guggenheim is also set to write and produce the upcoming HBO Max Green Lantern series starring Finn Wittrock. We don’t expect Prophet to get rolling for some time considering Hargrave is headed to film Extraction 2, but it looks like a solid creative team is coming together for the movie.

Jake Gyllenhaal recently put out his Netflix film The Guilty, which had the actor playing a 9-1-1 dispatcher in a movie that was made during the pandemic under difficult restrictions. Next, he’ll star in Michael Bay’s Ambulance, in an action film also starring Yahya Abdul-Mateen II about a heist that goes totally wrong. The movie is coming out February 18, 2022. While we wait for Prophet and these other exciting projects, check out what other upcoming movies are rounding out 2021 here on CinemaBlend.