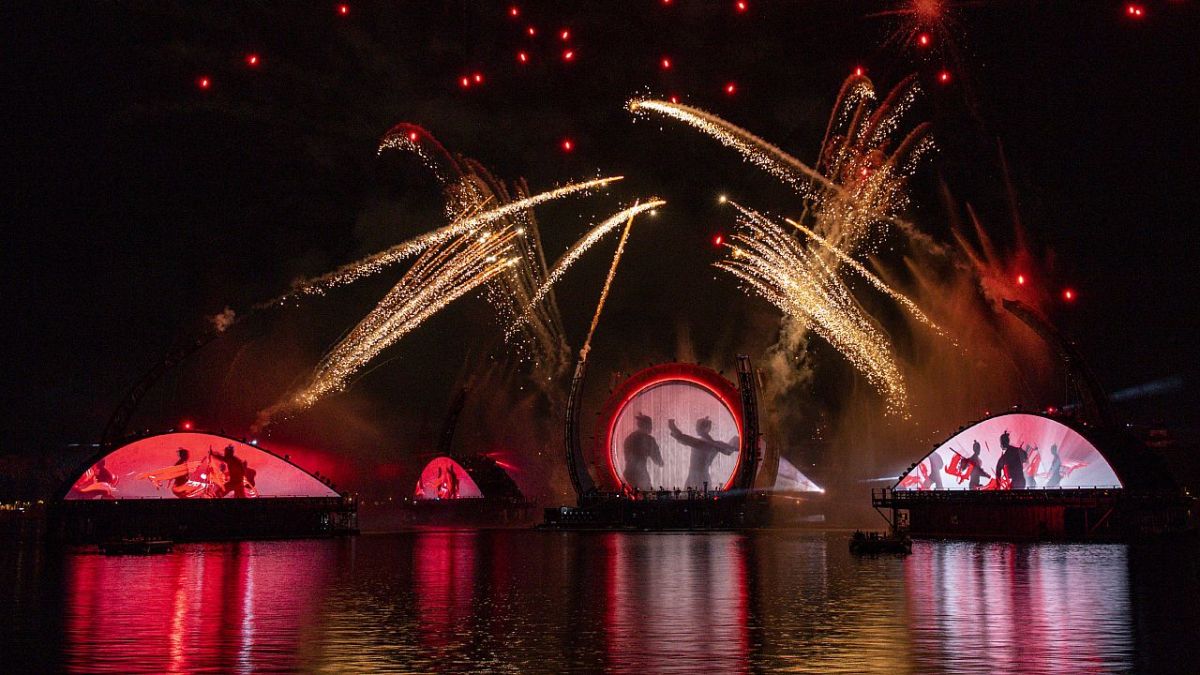 Walt Disney World has just begun a party that’s going to last for the next year and a half celebrating the theme park resort’s 50th birthday. It’s a major milestone for the vacation destination, and while the parks are full of guests that are here for the fun, Disney World Cast Members are also celebrating, but for a different reason, they all just got a serious pay raise.

Back in 2018 Disney entered into a deal with the unions that represent theme park Cast Members to raise the starting wage of everybody up to $15 an hour. Everybody already making that much or more would also see an increase in pay. According to the Orlando Sentinel, the timeline for implementation ran through October 3, 2020, and so, two days after Disney World started celebrating its 50th anniversary, all cast members are making at least $15 an hour. Minimum wage in the state of Florida, as of Sept 30, 2021, is $10 an hour.

The timing honestly couldn’t be more perfect. While the deal was made back in 2018, post-pandemic, we’ve seen nearly every industry struggling to find workers, and many of them are having to increase wages in order to get the help they need. Disney World is certainly on a hiring spree as well, they laid off a significant number of workers while parks were closed, but are now trying to staff back up, but the increased wages were already part of Disney’s plan. They’ve likely helped Disney find new cast members quickly.

And they’ve also helped a lot of people. Disney is a company, and Disney World is a place, where people clearly want to work. They want to be part of the magic that people experience. But we’ve heard horror stories of the things people have had to do in order to accomplish that dream. Cast Members have been known to sleep in their cars in order to save money on the gas it would take to get home and then back to work.

Even the $15 per hour minimum isn’t going to fix every financial problem for every cast member, but every little bit helps. And now that the $15 point has been reached, you can be sure the next time Disney and the unions meet, there will be talk about raising that number yet again.

And the rise in wages at Walt Disney World has a significant impact. Disney is the largest single employer in the state of Florida. When wages go up there, everybody else has to compete. Universal Orlando Resort also has a $15 per hour minimum wage, but that was implemented after Disney agreed to do it.

It’s certainly a milestone worth celebrating, which probably makes the Cast Members at Walt Disney World have just as magical a time as those that have come to celebrate 50 years of theme park joy.

Frozen’s Idina Menzel Reveals ‘Let It Go’ Change She Insisted On, And Why It’s Biting Her In The Butt Nowadays
Barbarian’s Director Just Got A Massive Payday To Make His Second Horror Feature
Nia Long Reveals Why She Was Rejected During Charlie’s Angels Audition
How TikTok Remade the Runway
Television’s Tom Verlaine Dies at 73