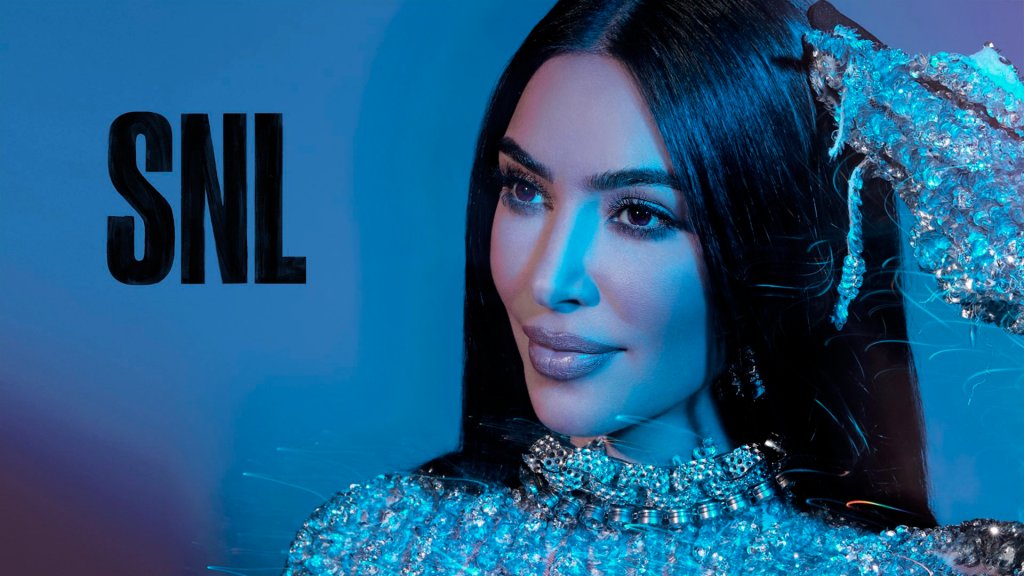 Once again, Saturday Night Live got a ratings bump from having a big celebrity with no acting experience as host. The bump for last night’s show, hosted by Kim Kardashian West, was not on the scale of the ratings jumps SNL took with hosts Elon Musk and Adele last season but helped lift NBC’s late-night show from the all-time lows posted by the Season 47 premiere.

The Oct. 9 telecast of SNL with host Kim Kardashian West and musical guest Halsey drew a 3.8 household live + same day rating in the 44 metered local markets and 1.6 in 18-49 in the 25 markets with local people meters. That was up from last week’s season premiere, with host Owen Wilson and musical guest Kacey Musgraves (3.5, 1.3). Last night’s telecast outperformed all but one of the low-rated final six telecasts from last season.

In her opening monologue, Kardashian West joked about the discrepancy of her her social media following and SNL’s ratings. “I’m so used to having 360 million followers watching my every move, and how many people watch SNL? Like 10 million? Tonight is just a chill, intimate night for me,” she said.

Next week’s SNL features Rami Malek as host and Young Thug as the musical guest.

Nick Viall Will Be Marrying Natalie Joy Sooner Than You Think
24 Actress Annie Wersching Passes Away at 45
James Cromwell Gets Emotional While Talking About How He Came Up With His Famous ‘That’ll Do, Pig’ Line In Babe
‘Batman II’, James Gunn’s ‘Superman: Legacy’ Get Release Dates As DC Plan Revealed
King of the Hill Revival Announced at Hulu