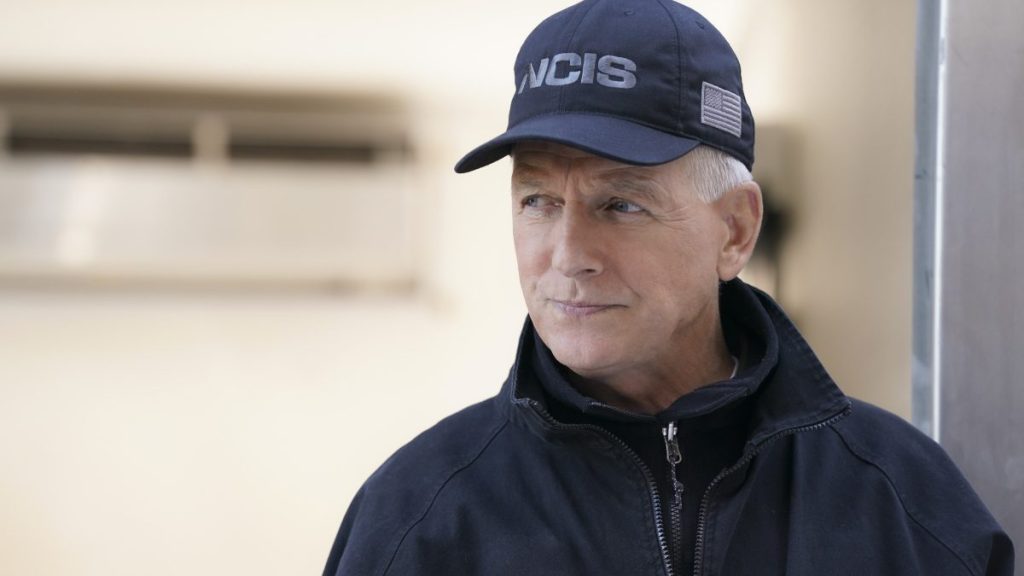 SPOILER ALERT: The following story contains details from the October 11 episode of NCIS.

On Monday night, NCIS star Mark Harmon ended his run as a series regular on CBS’ long-running procedural drama, with his character, Special Agent Leroy Jethro Gibbs, opting out of a future in law enforcement.

Episode 1904, “Great Wide Open,” saw Gibbs and Special Agent Timothy McGee (Sean Murray) out in Alaska, solving a case involving a contract killer hired by a local company. In the aftermath, Gibbs informed his partner and NCIS Director Vance (Rocky Carroll) that he’d be staying out on The Last Frontier indefinitely.

McGee asked Gibbs what he was looking for in Alaska, to which he responded, “I don’t know. My gut’s telling me I’ll know when I find it.”

Gibbs said he feels a “sense of peace” there that he hasn’t felt since the deaths of his first wife Shannon (Darby Stanchfield) and daughter Kelly (Mary Mouser), and that he’s “not ready to let it go.”

He then tells McGee that he “could not have hoped for anyone better” to have watched his back for the past 18 years, leading the pair to hug it out.

Gibbs’ decision to give up his badge came on the heels of his Season 18 suspension for assaulting a murderer and abuser of dogs, and the the boat explosion in its finale that almost killed him.

In a statement tied to the episode’s airing, NCIS EP/showrunner Steve Binder praised Harmon, who had headlined the series since its launch 18 years ago, while also speaking to his future on the series. “As an executive producer and dear friend, Mark continues to be an integral part of the fabric of the show,” Binder said in a statement. “Our north star has always been staying true to our characters, and that truth has always guided the stories we tell and where those characters go. So regarding the future of Gibbs, as long-time fans of the show may have noticed over the years…never count Leroy Jethro Gibbs out.”

For some time now, Harmon’s exit as a series regular had appeared to be a matter not of if, but when, given the scaling back of his on-screen duties, and the addition of Gary Cole as series regular, Special Agent Park.

While it’s not yet clear whether Harmon will return to NCIS, CBS Entertainment President Kelly Kahl echoed Binder’s statement in an interview with Deadline last month. “Mark’s always been part of the show, Mark’s always going to be part of the show,” Kahl said. “In terms of his on-air appearances, we’re just going to have to see how it plays out going forward.”

15 Valentine’s Gifts For Your Pets That Are Paws-itively Purrfect
Redveil Announces Spring 2023 Tour Dates
Adele Wins Best Pop Solo Performance for “Easy on Me” at 2023 Grammys
Dwayne Johnson Shares That His Mom Was In A Car Crash, And The Photo Is Scary
Why Seth Rogen Has Zero Interest in a Freaks and Geeks Reboot