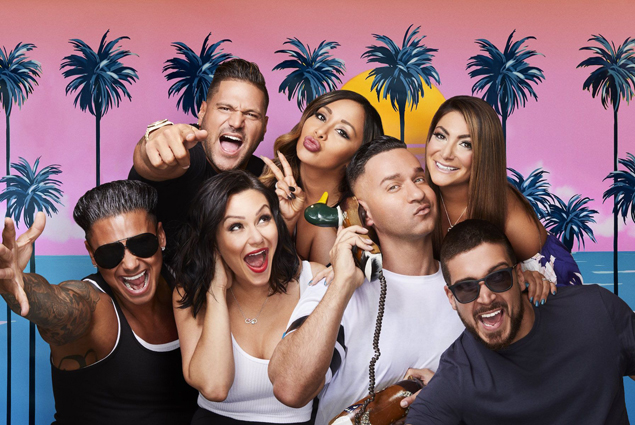 ViacomCBS’ SVP Programming and Acquisitions has sought to calm “confusion” surrounding the upcoming simultaneous European rollout of Paramount+ and Sky Showtime, while talking up the former’s European ambitions.

Douglas Craig said ViacomCBS “sees Europe through the lens of Paramount+” but made the call to partner with Comcast on Sky Showtime in 20 smaller territories in the region due to “scale.”

Although content-crossover will be plentiful, there will be no overlap between the two services in terms of territory, he added, with Paramount+ launching next year in the likes of the UK, Ireland, Germany and Italy while Showtime opens in places like Bulgaria, Denmark and Portugal.

“To be crystal clear, Paramount+ will not be in the same markets as Showtime and vice versa, they are mutually exclusive” Craig told today’s Mipcom audience.

“For some people it might be confusing but if you’re a consumer in those markets you’ll only have access to one.”

Craig described European expansion as the “next logical step” for Paramount+ and said ViacomCBS is busy “repatriating” content.

“Because we’re such a prolific studio we were selling shows [to others in Europe] not so long ago,” he added. “We won’t be able to get them back overnight but that’s a main global goal of ours.”

Upon launch, Craig positioned the split between US imports and local European shows at around 80/20 but said more and more programs are being commissioned outside of the US and moved “between borders.”

“The barriers are breaking down,” he explained. “There has been a bit of a dry spell due to the pandemic and all of a sudden people are experimenting – taking a Korean show and putting it in the US or a South American show in Germany.”

He cited the example of MTV original Jersey Shore’s spin-offs, with the likes of the UK’s Geordie Shore or Mexico’s Acapulco Shore selling well globally as finished tape.

Speaking after Craig, NENT EVP and chief content officer Filippa Wallestam also talked up European expansion for streamer Viaplay, with 60 originals set to be ordered next year as the streamer launches in the UK and Netherlands, and Germany, Austria and Switzerland in 2023.

As with Paramount+, Wallestam said Viaplay will be targeting local content in new territories with a focus on English-speaking shows.

Viaplay is also set to launch a “young adults push.”

“We work with lots of young talent and are close to their hearts and problems so are in quite a unique position to be telling their stories,” said Wallestam.

‘Knock At The Cabin’ & ‘80 For Brady’ Duke It Out For No. 1; Discount Tickets Drive Pigskin Ensemble Pic – Friday PM Box Office
Watch John Stamos’ Son Billy Adorably Share These “Wise Words”
‘Kingdom Business’ Renewed For Season 2 At BET+
M. Night Shyamalan’s ‘Knock At The Cabin’ To Knock ‘Avatar 2’ Out Of No. 1 Spot – Box Office Preview
15 Valentine’s Gifts For Your Pets That Are Paws-itively Purrfect