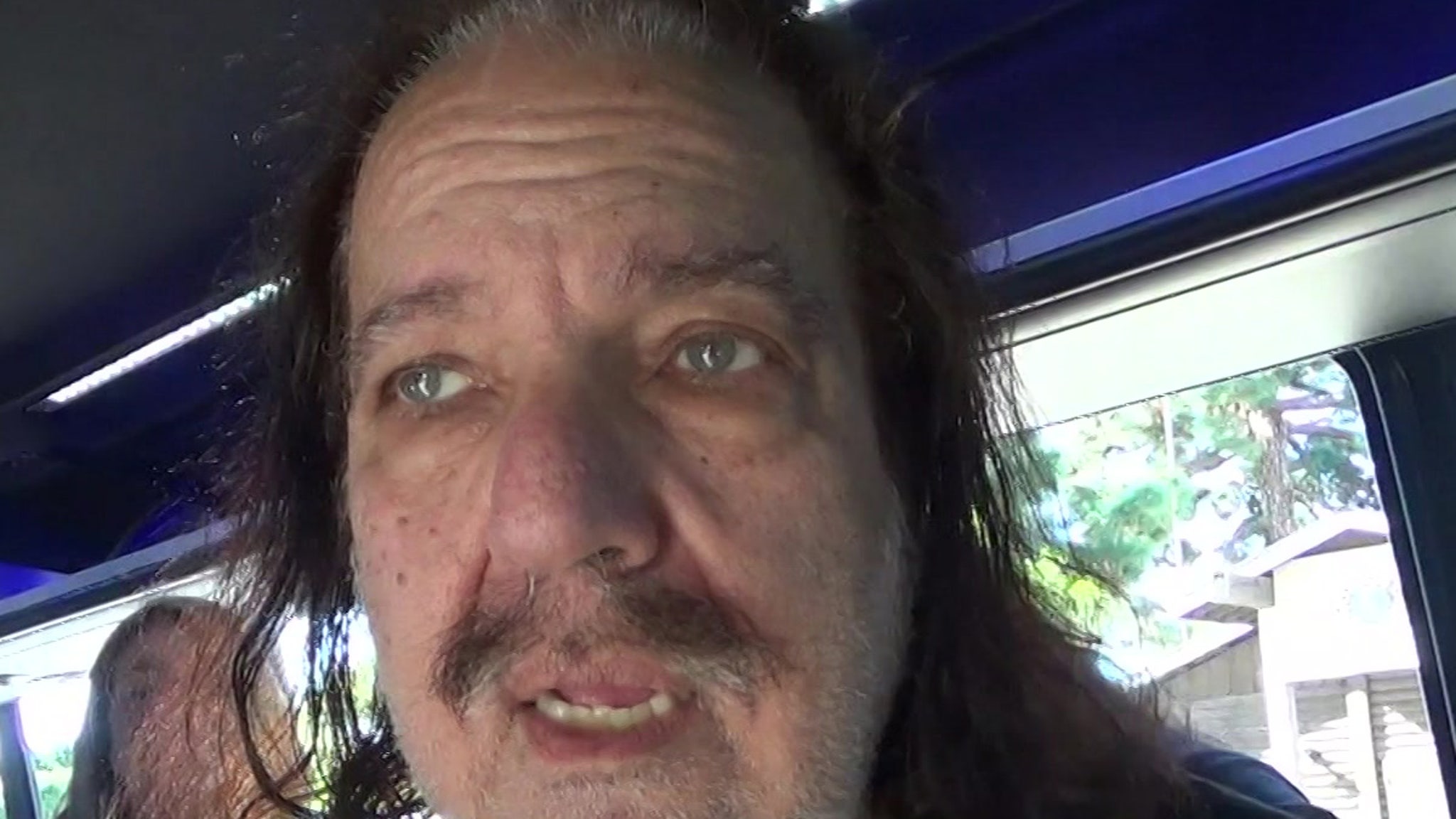 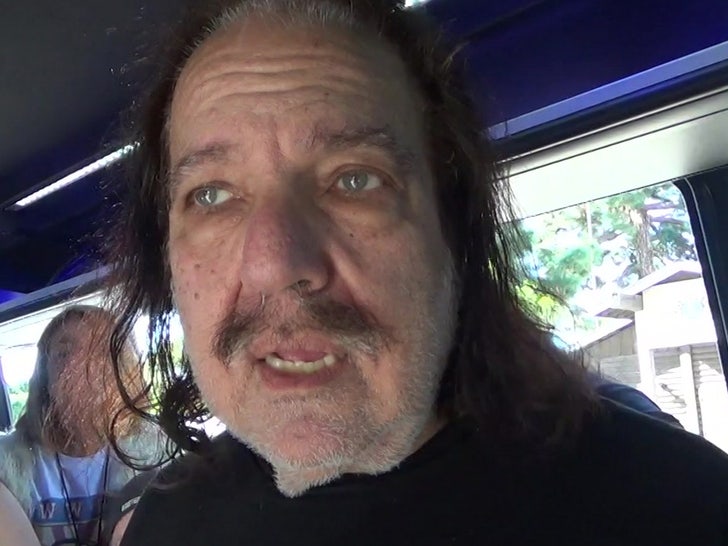 Ron Jeremy has just been indicted on a slew of sexual assault and rape charges … and prosecutors say there are now a staggering 21 alleged victims. 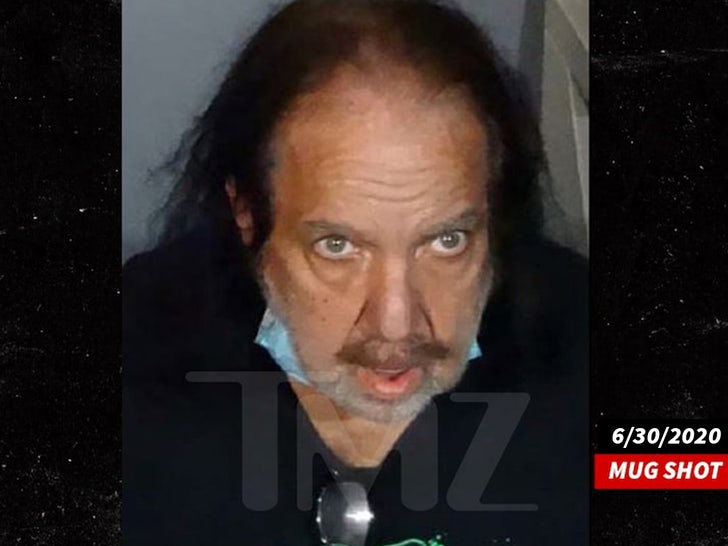 Prosecutors are accusing Jeremy of sexually assaulting 21 women during a 23-year period dating all the way back to 1996 … with the alleged victims ranging from 15 to 51.

Among the allegations, prosecutors say Jeremy stands accused of raping a 19-year-old woman during a photoshoot in the San Fernando Valley back in October 1996, raping a 26-year-old woman at a nightclub in 2000, and raping a 17-year-old girl at a home in Woodland Hills in 2008.

Jeremy’s also accused of sexually assaulting a 15-year-old girl in June 2004, a 38-year-old woman at a West Hollywood bar in January 2013 and a young woman at a strip club in the City of Industry sometime between 2002 and 2003.