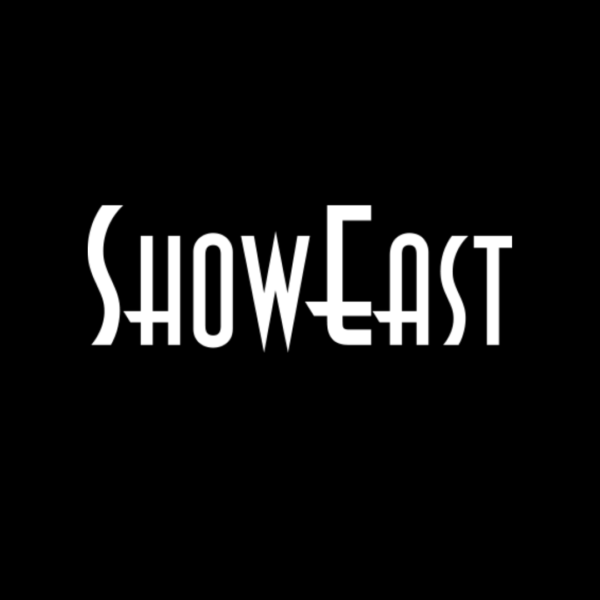 EXCLUSIVE: We hear that a decision was made late Thursday night to cancel ShowEast, the exhibition conference that was set for November 8-11 in Miami.

“Because of the pandemic and Covid, may of the studios aren’t prepared to travel. Many of the studios still have travel restrictions. If we’re going to do a show, we have to be successful and have the right people there, and unfortunately Covid has not only effected the industry, but the FilmExpo Group. This is the fifth show we had to cancel due to Covid,” Says Bob Sunshine, former President of the FilmExpo Group tells Deadline.

ShowEast, while not operated by NATO, is essentially the East Coast version of CinemaCon (which was formerly ShoWest). While exhibition and studios came out for them, there were a number of executives at that Las Vegas, NV confab who decided to either not attend or beam in virtually. Warner Bros.’ entire presentation was virtual. Tom Rothman and Josh Greenstein from Sony were among the notable top brass executives to show up in person. Disney didn’t hold a presentation, but they previewed Shang-Chi during the late August conference before its Labor Day weekend bow. Studios’ distribution arms didn’t hold in-person meeting with exhibition.

ShowEast had a great lineup planned with presentations by Warner Bros, Paramount, Focus Features and screenings from Disney, NEON and Warners. Distribution and exhibition execs flock to the Florida given the conference’s more intimate nature versus the big loud blast of CinemaCon. Among those receiving honors at this year’s ShowEast were Focus Features Distribution Chief Lisa Bunnell, who was being lauded with the Bingham Ray Spirit Award, former Disney executive Paul Holliman being inducted into the ShowEast Hall of Fame, Mark Christiansen, EVP of Worldwide Distribution Operations at Paramount Pictures, receiving the ShowEast “Salah M. Hassanein Humanitarian” Award; and Miguel Mier, COO at Cinépolis, being bestowed with the International Exhibitor of the Year Award.

FilmExpo Group did hold CineEurope recently in Barcelona, Spain from Oct. 4-7, which drew Tom Cruise in person, who talked up his upcoming Mission: Impossible 7 and showed off the same stunt footage for overseas theater owners that was displayed at CinemaCon.