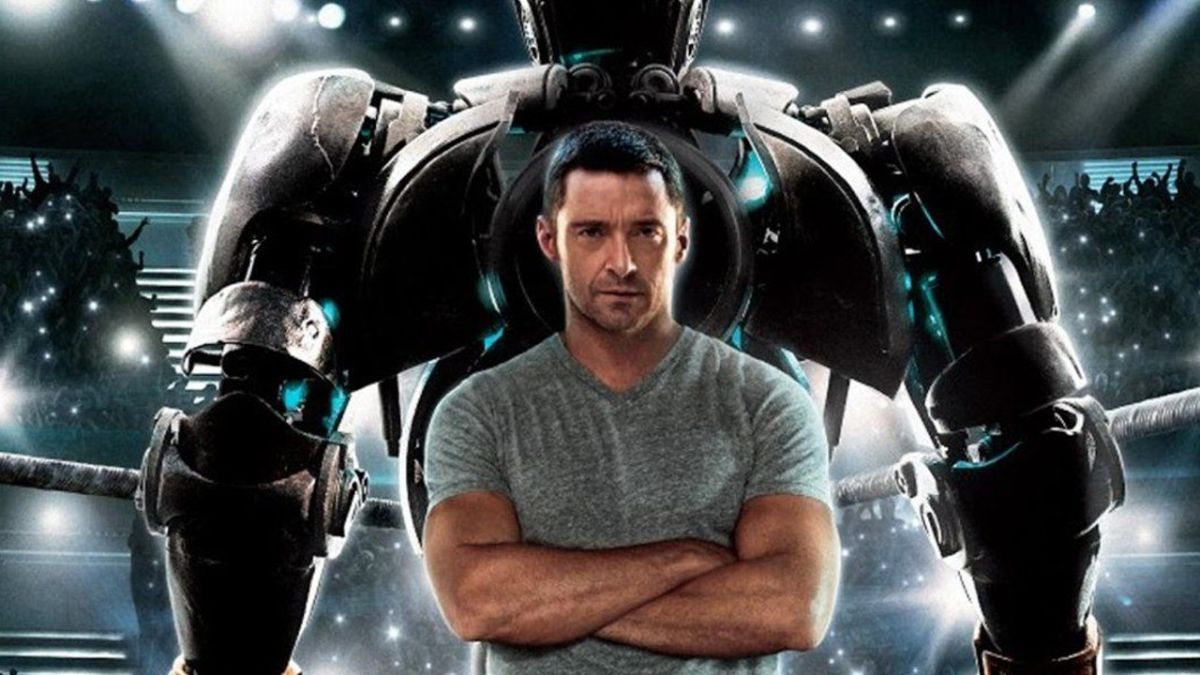 It’s been a whole decade since Shawn Levy’s Real Steel was released, but the huge gap in time isn’t keeping fans from hoping the Hugh Jackman-led film will get a sequel. It wouldn’t be the first time that a film has gotten a follow-up after such a long period of time, especially in the sci-fi genre. Now, Evangeline Lilly has responded to questions about a sequel after Levy teases that one could still be made.

The actress recently spoke about her roles as Marvel’s Wasp and her new role opposite Jason Sudeikis in South of Heaven. During her interview with The Hollywood Reporter, she also touched on her feelings about working on Real Steel and expressed her love of the film. The star also went on to give her rationale regarding why a sequel has not been made. Here it is in Lilly’s own words:

Evangeline Lilly doesn’t seem to be the only star of the film that thinks this way, either; her fellow Real Steel and Marvel star Anthony Mackie appears to have a true affinity for the movie and would love to see a sequel. He even has a pitch for the story! Lilly, however, isn’t as enthusiastic about a sequel so long after the first and has conflicting thoughts on the matter:

While it’s really unclear whether the movie will be getting a sequel, there is plenty to look forward to from many involved in the 2011 film. Hugh Jackman recently released Reminiscence and has a few other projects in the works. Evangeline Lilly and Anthony Mackie are both still active in the MCU and have strong Marvel futures ahead of them, along with unrelated projects. Lilly has the aforementioned South of Heaven and Mackie is starring in a number of projects, including a not-so-“sweet” role in the Twisted Metal TV series adaptation.

As for director Shawn Levy, the talented filmmaker just released Free Guy and is teamed up with Ryan Reynolds again in the upcoming film The Adam Project. Whether or not he could squeeze in a Real Steel sequel into his schedule remains to be seen.