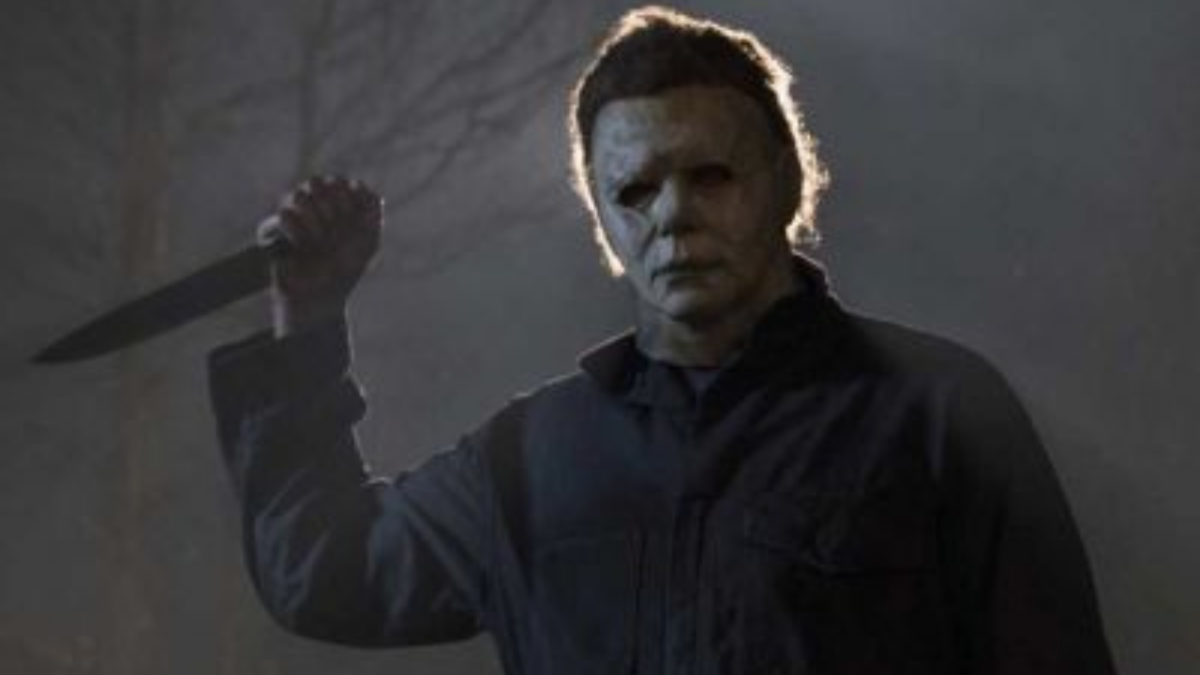 Do you like scary movies? Unlike Scream’s lead final girl Sidney Prescott, Jason Blum loves them and has built a life and successful career out of them. As the founder of Blumhouse Productions, Blum has produced a large number of successful and recognizable horror films over the last 15 years. As his most recently released horror movie Halloween Kills already succeeding at the box office, Blum has opened up about the creepiest movies he’s seen.

The producer’s success in the industry has led to Blumhouse tackling some pretty iconic franchises, the most notable probably being the Halloween franchise. The famous movie he deems as the scariest he’s ever watched, though, comes from a franchise he hasn’t (yet) had the pleasure of recreating. In an interview with Comic Book.com, Blum reveals that the OG Friday The 13th is the film that brought him the most terror, although he also gave props to a few others:

I think most of us have that one horror film we watched way too young, even if we had to sneak peeks either around our fingers or through cracked doors. For all those with coulrophobia, Stephen King’s IT was probably the cause, but it sounds like a young Jason Blum was probably more terrified of hockey masks and sleepaway camps, thanks to the slasher flick. Scariest doesn’t always mean best, though, and the film exec, of course, had to give that title to the reigning champ Alfred Hitchcock himself for Psycho – although you really can’t go wrong with any of his masterpieces of film.

Despite producing horror movies with lower budgets (which might even be a takeaway from the low budget Friday the 13th franchise he found so effective), the producer has managed to make some major contributions to the genre. Blumhouse pretty much got in on the ground floor of the “found footage” style of horror film (the main exception being The Blair Witch Project) with Paranormal Activity back in 2007, which launched a franchise and essentially his career.

Aside from Halloween Kills, the company has also released another franchise continuation in The Forever Purge, and there are dozens of other projects in the works. It’s beyond safe to say that James Blum knows horror. And at the same time, Jason Voorhees just won some major props in the fight for biggest horror baddie for terrifying a baby Blum back in the day.

2 Fast 2 Furious Legacy Trailer (2003)
Celebrity Mountain Lion P-22 To Be Memorialized At Public Wake, But Controversy Looms Over His Remains – Watch Livestream
Showtime Starts Removing Short-Lived Series From Its Streaming Platform
Jay-Z, DJ Khaled, and More to Perform “God Did” at the 2023 Grammys
The Controversy Surrounding Andrea Riseborough’s Oscars Campaign For To Leslie Has Finally Been Resolved