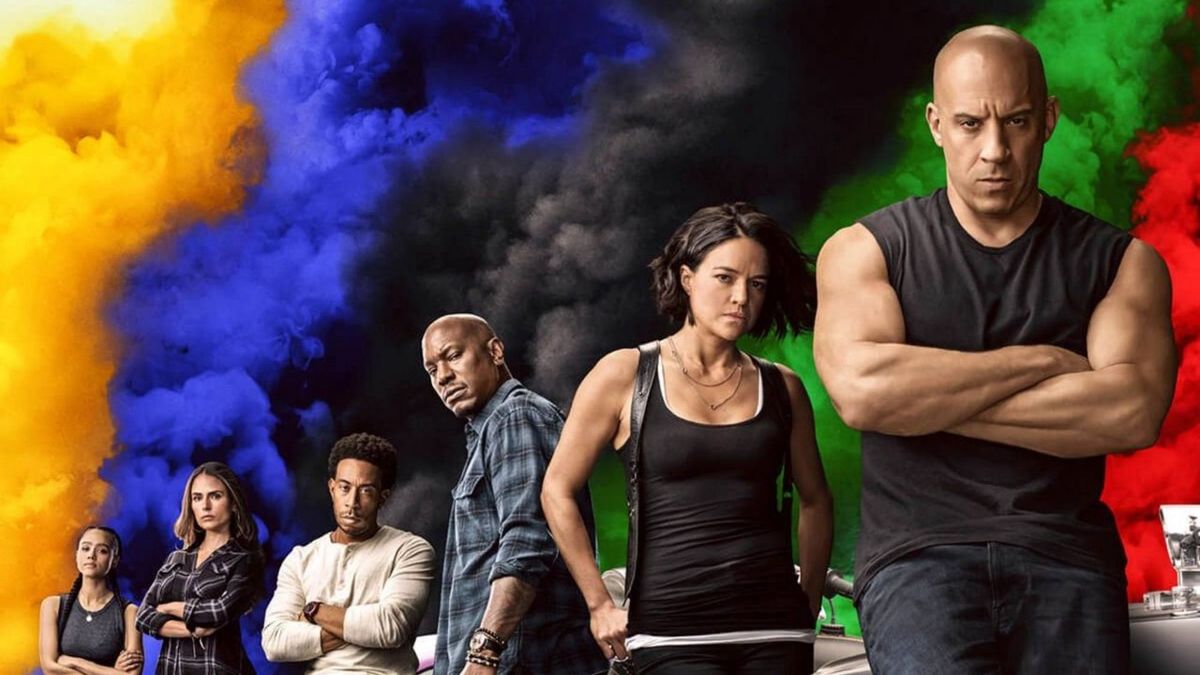 After Fast & Furious star Paul Walker’s death in 2013, his co-stars and the franchise’s producers have done their best to keep his memory alive in the films. One person who’s helped them do so is the late actor’s daughter, Meadow, who recently celebrated her dad’s birthday with Vin Diesel through touching Instagram posts. The budding actress got engaged this past August and recently shared that she’s now married! And her father’s co-stars joined in the celebration.

Meadow Walker tied the knot with Louis Thornton-Allen in a beautiful celebration that was attended by Vin Diesel and Jordana Brewster. The co-stars of Walker’s late father showed up in support of her in what continues to be a heartwarming relationship. Walker gave her social media followers a glimpse at the ceremony through a sweet Instagram video. Check it out for yourself down below:

What’s even sweeter is that Vin Diesel performed a very important task at the ceremony — he walked the bride down the aisle. Check out this other nice post:

The wedding looked perfect, and the fact that two of Paul Walker’s key Fast & Furious family members were there is really special and further solidifies the bond they have maintained with the late actor’s family. I mean, it’s honestly hard not to get a little emotional when seeing Vin Diesel walking his on-screen brother-in-law’s daughter down the aisle. While the event appears to have been a small affair, it definitely made for a nice and intimate atmosphere.

Vin Diesel and Jordana Brewster both starred alongside the late Brian O’Connor actor in the first seven films of the long-running franchise. Brewster has spoken about her relationship with her on-screen love and how her grief around the situation just doesn’t go away. Returning to work on the films after his death was hard for everyone involved. F9 director Justin Lin has also discussed the difficulty of writing around his character and keeping his impact and spirit alive in the films.

Thankfully, though, series star Ludacris has spoken about how Meadow Walker has been helping keep her dad’s legacy alive, saying that her mere presence on set does so much for the cast and crew. The rapper has also addressed whether she should appear in Fast 10 and 11 and, while nothing is official, his answer is a definite “yes.” The franchise will surely have something special in mind for the end of the story, and having her make an appearance would definitely be special for fans.

The upcoming films will be the final two installments in the primary Fast saga, but there will undoubtedly be some amazing spin-offs after the main story gets wrapped up and Vin Diesel rides off into the sunset. Of course, at their core, the movies are about family, and the involvement and continued relationship with Meadow Walker is a positive element within the franchise. We wish her and her new hubby the best and hope that she makes her way into one of the last movies!