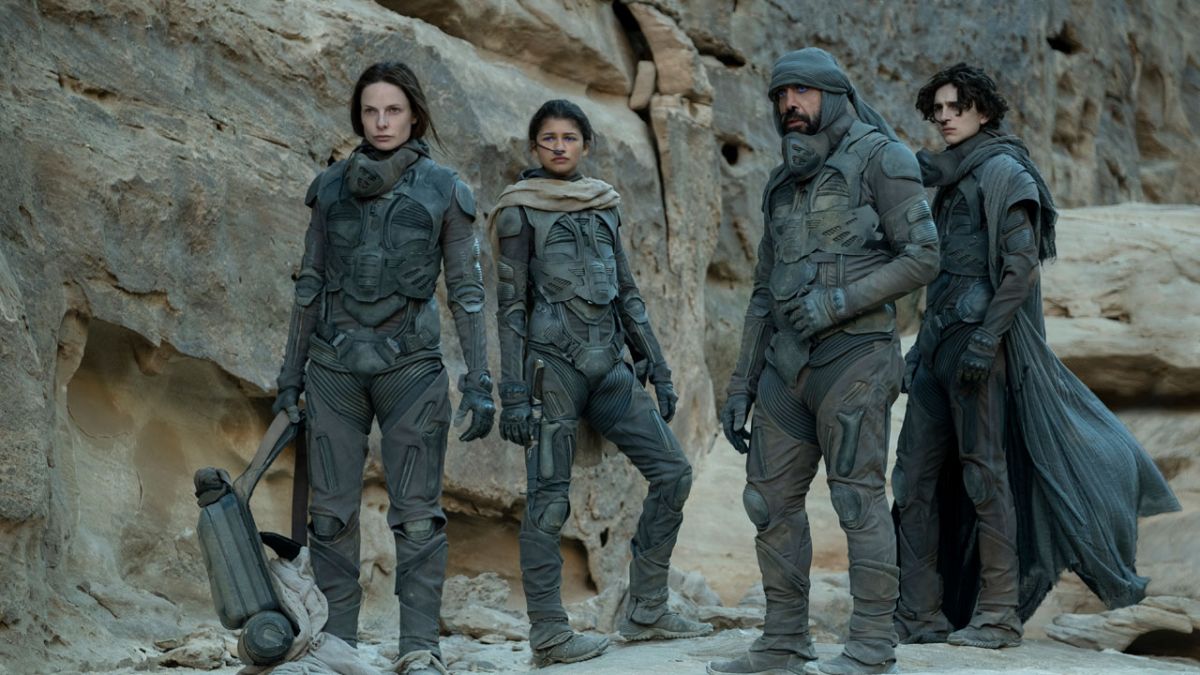 After much waiting, the highly anticipated sci-fi adventure Dune has finally arrived in theaters, and on HBO Max. Denis Villenueve’s epic had a great opening night and is positioned to do well at the box office. Though the movie is off to a nice start, its positive buzz was far from a sure thing, especially since David Lynch’s 1984 adaptation is considered by fans to be lackluster. Interestingly, Villeneuve doesn’t think Lynch would be open to discussing their respective takes on the novel.

Denis Villeneuve has fielded quite a few questions about the director of the 1984 movie while promoting his own film. And Villeneuve has been relatively diplomatic when referring to the Blue Velvet director and his take on Frank Herbert’s classic. This rung true when he recently spoke to NME, as he shared his respect for the director and explained why he doesn’t believe he would be enthusiastic about talking about the film:

The ’80s interpretation of Dune was a box office bomb, critically panned, and essentially disowned by its director. It would seem that Denis Villeneuve was totally conscious of his predecessor’s feelings towards the film. Villeneuve’s comments line up with what we’ve heard from him before. He previously admitted to being “half satisfied” with the 1984 movie, saying there are things that he really likes and things he is uncomfortable with in it. In the process, he’s created something very unique, which could continue in another film.

Dune essentially splits the book in half, and its ending sets up the story’s future in an interesting and exciting way. Essentially, this is just the beginning of an epic tale that promises to be deliver on the scale of something like Lord of the Rings.

Denis Villenuve has been adamant about the film needing a sequel, adding that it can happen relatively quickly whenever its given the green light. The studio seems to have big plans for the franchise and, should it meet box office expectations, plans for a second installment could be put in motion right away.

Hopefully, the director will get the chance to finish things out the ambitious story, as he is more than committed to the task. And if for some reason he doesn’t, let’s hope that he can at least direct a new James Bond, which would be a dream come true for him. Here’s hoping he lands both projects in the future!