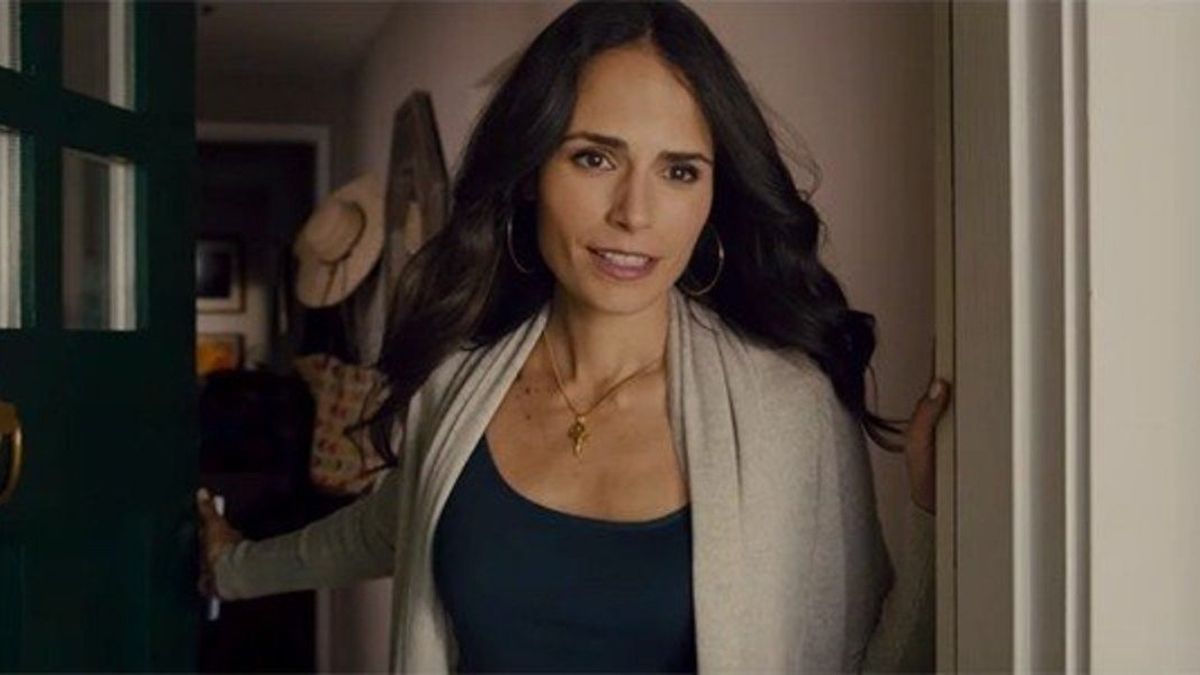 If there’s one thing Fast & Furious fans know, it’s that when it comes to the iconic series, it’s all about family. That’s true on screen, but it’s also become a fact of life for the cast and crew over the course of making nine films. That was never more apparent than over the last few days, when Paul Walker’s daughter Meadow got married and some of his former Fast co-stars helped her celebrate. and Jordana Brewster even sent along a lovely message of congratulations to the newlyweds.

When Paul Walker died in 2013, his daughter Meadow was just 15 years old. In the years since, she’s forged a successful career as a model and found love with Louis Thornton Allan. While her dad couldn’t be for her wedding, Meadow was able to share the special day with people who meant a lot to him, including Jordana Brewster. The actress, who plays Mia Toretto in the Fast series, was present at the ceremony and reception. She shared a lovely tribute to Meadow on Instagram after the festivities. Take a look at her sweet shout-out to the bride below:

In the photos the actress shared, her Fast colleague Vin Diesel is also up front and center — not a total surprise, since he had the honor of walking Meadow Walker down the aisle. The photos and footage that the bride shared of her nuptials made it clear that having Diesel by her side in that big moment was especially poignant.

Vin Diesel and Paul Walker were famously close friends both on and off the Fast & Furious set, and Diesel has always been honest about how hard it was to lose Walker. He’s also made it clear that he’s kept in touch with his late co-star’s daughter after her father’s death.

Jordana Brewster, too, has opened up about her grieving process after her on-screen lover’s death, and the ways in which she has tried to honor him in her life. Being there to witness his daughter’s wedding was clearly a significant moment for her.

It shouldn’t come as a surprise to Fast fans that the stars showed up for the big day, though. Cast members like Ludacris have said that the younger Walker’s presence on the set of recent franchise installments has helped the cast and crew feel like they are carrying on their colleague’s legacy. There has even been talk of her joining the cast in F10 or F11 — though like most other speculation about the upcoming films, that hasn’t been officially confirmed.

Given all the speculation about the last two Fast films, we may learn sooner rather than later whether Meadow will be involved in a more official capacity. Fast & Furious 10 is slated to be released on April 7, 2023.

Emilia Clarke’s The Pod Generation Is A Clever Sci-Fi Satire About The Future Of Pregnancy
Nick Viall Will Be Marrying Natalie Joy Sooner Than You Think
‘The Last of Us’ Recap: Joel, Tess And Ellie Fight For Their Lives In Neil Druckmann’s Fright At The Museum
Jeremy Renner’s Latest Health Updates #shorts
Rihanna Is Selling Savage X Fenty Merch for Her Super Bowl Performance