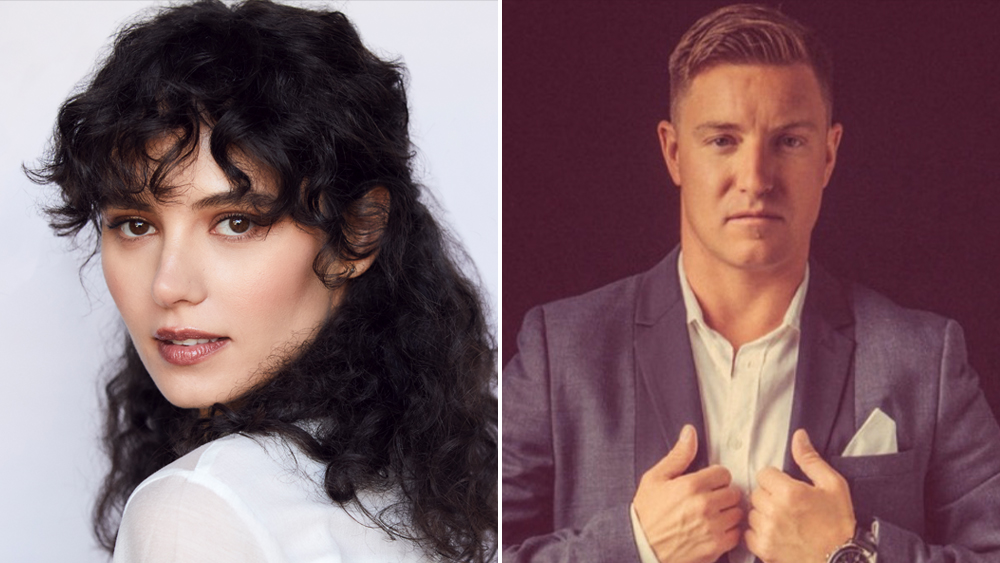 EXCLUSIVE: Gratiela Brancusi (1883) and Lane Garrison (Yellowstone) have joined the Season 2 cast of Paramount+’s Mayor of Kingstown in recurring roles.

Brancusi will play Tatiana, a hostess at the Cheetah Nightclub.

Garrison will play Carney, one of the higher-ranking prison guards at Kingstown and an associate of Mike’s (Jeremy Renner).

Mayor of Kingstown follows the McLusky family, power brokers in Kingstown, Mich., where the business of incarceration is the only thriving industry. Tackling themes of systemic racism, corruption, and inequality, the series provides a stark look at their attempt to bring order and justice to a town that has neither.

Season 2 is currently in production in Pittsburgh.

Brancusi is an Eastern European actress who was discovered by series creator Sheridan. In her breakout role, she portrayed “Noemi” in 1883 for Paramount+. This role ended up being a major character in Sheridan’s show, with Brancusi featured in the majority of the series.

She is repped by Elevate Entertainment and Felker Toczek Suddleson, et al.

Garrison is most notably known for his portrayal of David “Tweener” Apolskis in Fox’s Prison Break.

He most recently portrayed the character Ray in Sheridan’s hit series Yellowstone. Other credits include History Channel’s Roots, and AMC’s Better Call Saul, on the small screen. In Film, his credits include 2021’s 12 Mighty Orphans (which he also wrote), 2019’s The Divorce Party, and 2014’s Camp X-Ray.

Garrison is repped by Untitled Entertainment and Crimson Media.