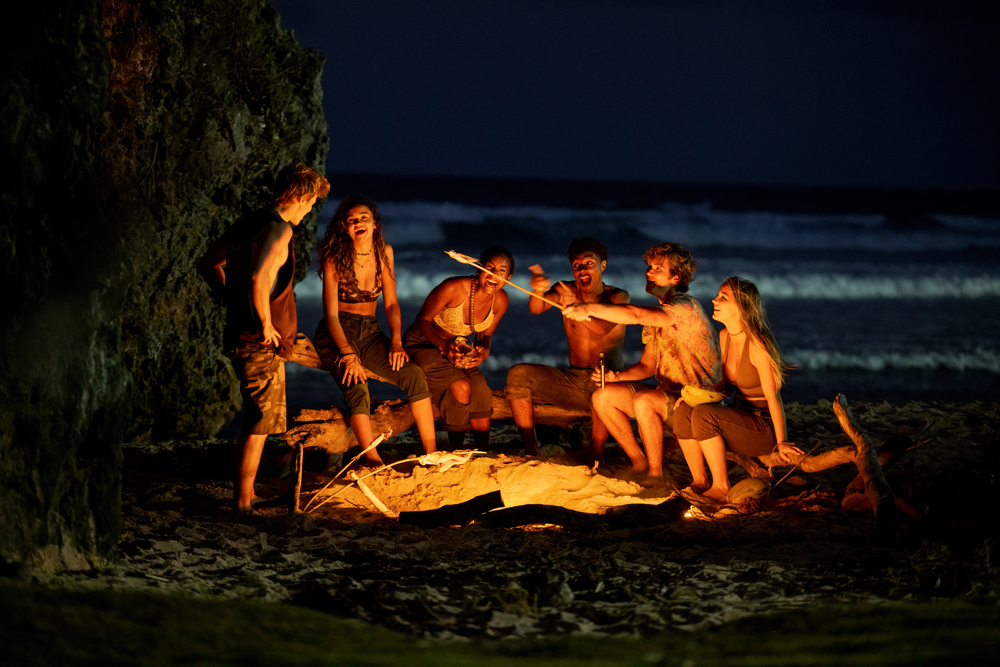 How far will you go to get your treasure?

The trailer for season three of Netflix’s Outer Banks asks that very question as the action picks up for the Pogues on a beautiful beach with coconuts and azure blue waters.

There’s also a mysterious elevator shaft and a wild beast that chases the Pogues across the island. And it all returns in 2023!

For those that missed the first two seasons, Outer Banks is a coming-of-age story that follows a tight-knit group of local teens, aka the Pogues, who are in over the heads as they hunt for treasure. It stars Chase Stokes, Madelyn Cline, Madison Bailey, J.D. and Rudy Pankow.

Outer Banks has been a hit for Netflix since the series premiere. The second season held the No. 1 spot globally in Netflix’s Top 10 TV (English) list for the four weeks following its launch. The series is created by Jonas Pate, Josh Pate and Shannon Burke, who will all return as showrunners and executive producers.