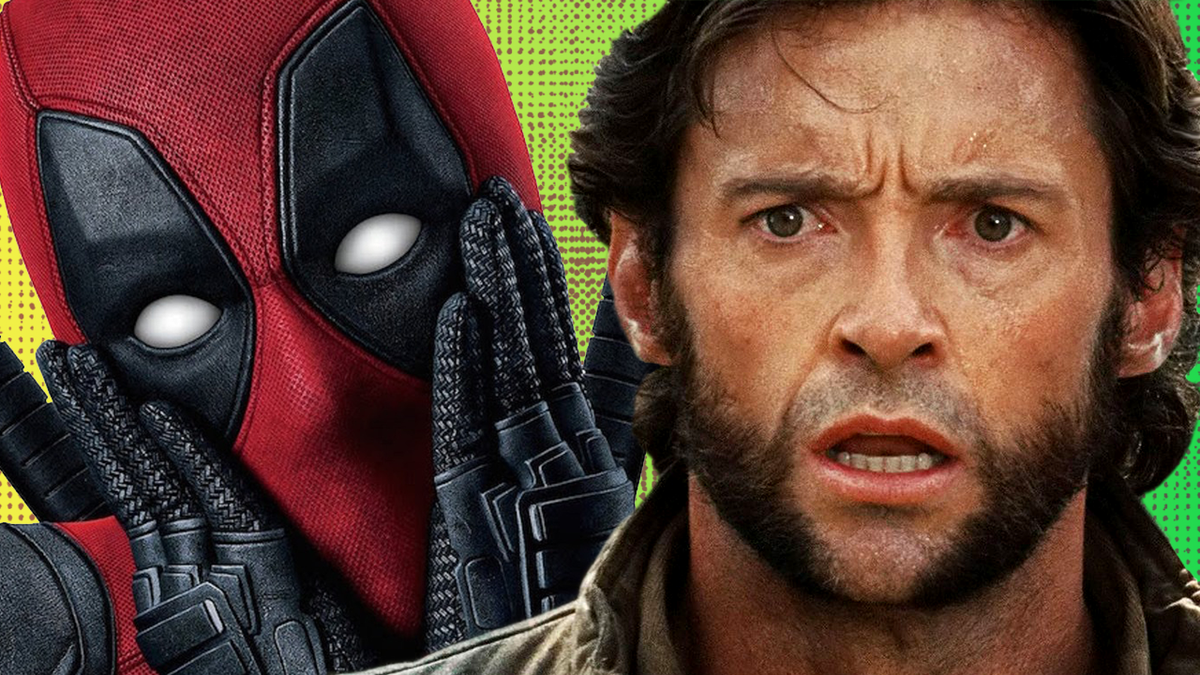 Ryan Reynolds has confirmed that Hugh Jackman will reprise his role as Logan a.k.a. Wolverine in “Deadpool 3,” and that raises a lot of questions. Reynolds and Jackman tried to answer some of them in a video posted online. However, naturally, there are still a million questions surrounding the project and what it means for the larger happenings in the MCU. Here to answer some of those questions is CinemaBlend Managing Editor, Sean O’Connell.

“Deadpool 3” is currently set to come out in September 2024, and will kick off Phase 6 of the Marvel Cinematic Universe.