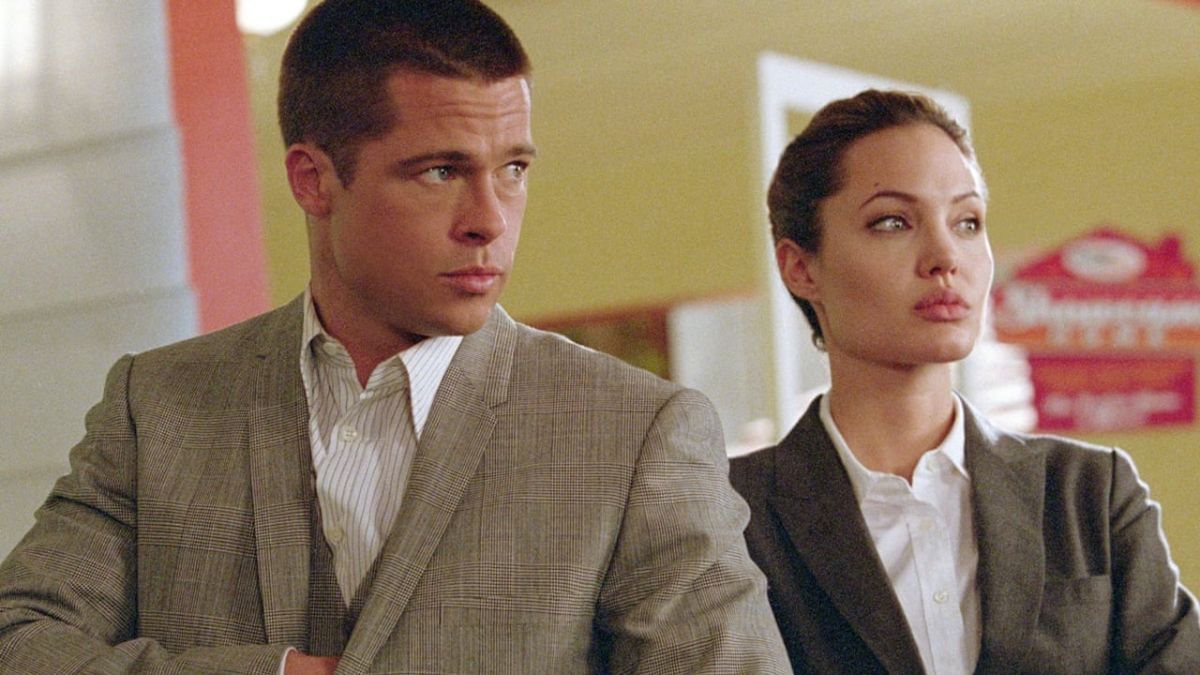 Although Angelina Jolie and Brad Pitt have been legally separated since 2019, the pair of Mr. & Mrs. Smith stars divorce battle continues. The latest is some particularly major allegations from Jolie regarding her ex’s treatment toward her and their children during a plane incident that took place on the heels of her filing in 2016. Jolie has detailed specifics of alleged abuse after previously bringing it to court last year.

In a cross-complaint that was made by Angelina Jolie’s lawyers on Tuesday, in response to Pitt suing her over their former wine company, new documents claim that Brad Pitt during a private plane flight that took place on Sept. 14, 2016, the actor was physically abusive toward Jolie and his children. As the document reads, in part (via People):

According to the documents, during the 2016 flight Brad Pitt also “periodically emerged from the back of the plane to yell and swear at them” and “poured beer on Jolie” along with pouring beer and red wine on his children as well. Apparently, Jolie chose not to detail the events of the 2016 flight prior to “shield” her children from “reliving the pain Pitt inflicted on the family that day.” However, since Pitt filed a lawsuit against her, she was “forced” to “publicly defend herself.”

It was revealed that Brad Pitt was suing Angelina Jolie back in February of this year, citing that a prior agreement the couple had about the Chateau Miraval, which they purchased together back in 2008, was broken when she sold her share without his consent and by doing so she had “sought to inflict harm on him” purposefully. Last month, Jolie’s company Nouvel filed documents to sue Brad Pitt following his own lawsuit.

Per Jolie’s side of the story, “no such agreement ever existed” between her and Pitt. In these new documents, it says that she offered to sell her portion of the Chateau Miraval to Pitt before going elsewhere but he “demanded” she sign an NDA regarding speaking outside of court about his physical and emotional abuse of her and their children. Jolie allegedly refused and Pitt walked away from buying her share of the wine company.

Prior to these lawsuits, it was revealed in August 2022 that Angelina Jolie anonymously requested FBI documents about the very same 2016 plane incident under the Freedom of Information Act. At the time, the Los Angeles Department of Child and Family Services and FBI investigated the incident but no charges were placed against Pitt nor any findings of abuse.

Amidst these claims, Pitt is reportedly now dating Emily Ratajkowski and set to star in the upcoming 2022 movie, Babylon alongside Margot Robbie and Tobey Maguire. We’ll keep you updated as the situation continues to unfold.