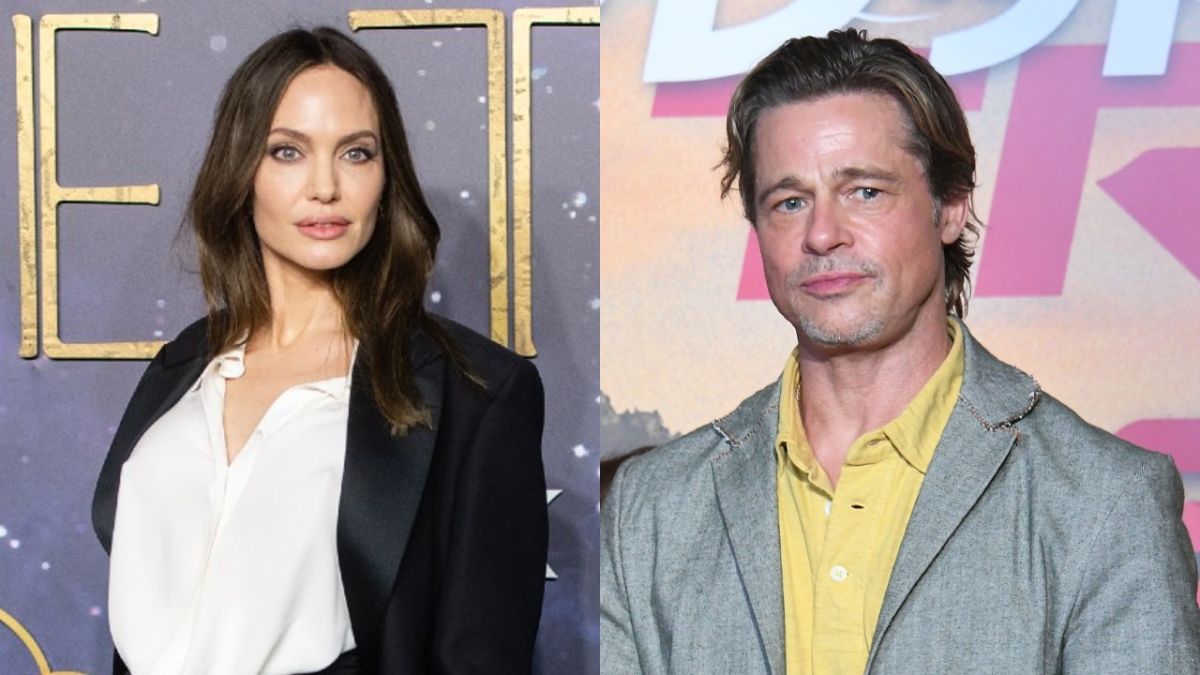 Being a celebrity is a double edged sword; while one gets awesome opportunities, it also makes their personal life into a public matter. And although fans are still following the Amber Heard/ Johnny Depp saga, Angelina Joile and Brad Pitt have also been battling in court for years. Jolie recently alleged that her ex physically abused their children years ago, and now a source for Pitt has spoken out.

Angelina Jolie and Brad Pitt separated a number of years ago, but their road to divorce has been a long one, as they’ve battled in court for assets like their winery. Just yesterday an explosive story by the NY Times was released, where Jolie alleged in court documents that he physically harmed a number of their kids back in 2016. An unnamed source close to Pitt recently responded to this latest update in a conversation with People, saying:

Well, there you have it. While the person who provided this quote remained anonymous, they claim that the allegations made by Angelina Jolie are untrue. What’s more, they claim that this has already somewhat been proven in court when the two actors were fighting over custody of their young children. We’ll just have to see how things play out in court this time around.

These comments from an alleged source close to Brad Pitt stand in stark juxtaposition to the picture painting in Angelina Jolie’s legal documents. The allegations came connected with the ongoing lawsuit related to the former couple’s winery. Jolie alleges that during a flight from France to California in 2016, Pitt choked one of their children and struck another one in the face. The documents also allege that grabbed the actress by her head and shook her, before pouring alcoholic beverages on her and the kids.

This event was reportedly just days before she filed from divroce from Brad Pitt, and is seemingly a big factor that went into that decision. In response, Brad Pitt’s lawyer Anne Kiley claimed that he “had accepted responsibility for some things in his past but that he would not accept responsibility for things he did not do.” But this is an explosive piece of information that is sure to turn the heads of countless fans out there.

This allegation comes as the public is still reeling from the Amber Heard/ Johnny Depp defamation suit, which is ongoing thanks to appeals from both sides. It remains to be seen if Angelina Jolie and Brad Pitt’s legal battle becomes as much of a media circus, or if it’s handled more privately.

Angelina Jolie has a number of projects in pre-production including Kung Fu Panda 4 and Maleficent 3. Brad Pitt recently celebrated the release of Bullet Train, and he’s got a role opposite Margot Robbie in Damien Chazelle’s Babylon. In the meantime, check out the 2022 movie release dates to plan your next movie experience.