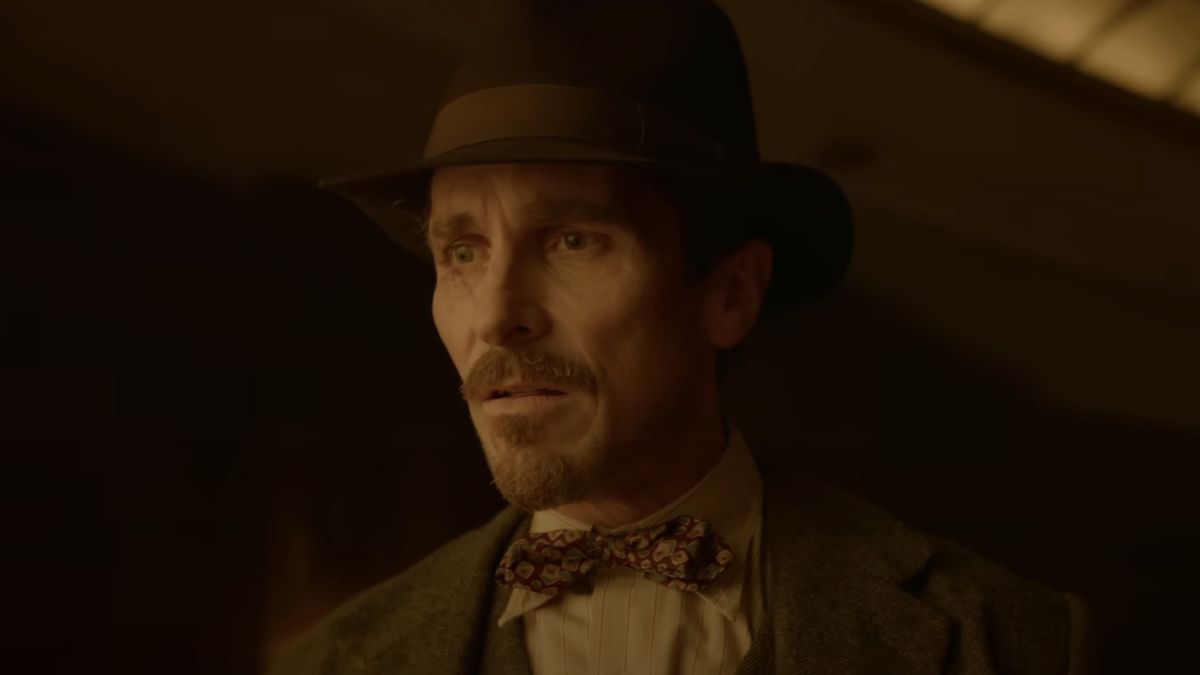 Christian Bale is one of the most dedicated actors in the industry. He is known for fluctuating in weight in order to suit a specific part and fully transforming himself to commit to his memorable characters. The Dark Knight actor performs alongside a star-studded cast in Amsterdam, the latest from David O. Russell. For this film, it seems like Bale used a different method to become his character in this film, and it (strangely) has to do with following around strangers.

In a recent interview, the actor talked about his process prepping for Amsterdam, and what went into him giving the best performance possible. The Fighter star gave a peculiar answer, citing an unlikely source of inspiration. He told EW he became a “weirdo stalker,” explaining…

I am so curious if the man ever noticed Christian Bale, The Batman himself, following him around. Talk about a strange and bizarre experience. We all know Bale is a committed actor, but who knew he had the boldness to follow people on the street in order to use them as inspiration? I guess based on the incredible performances the Oscar winner has given in the past, we have to assume the actor knows what he’s doing.

In the past, the actor has always gone the extra mile to prep for his films. He lost an exuberant amount of weight to play the lead character in The Machinist, which severely affected Bale’s body. He also gained a significant amount to play a character in American Hustle, and to play Dick Chaney in Vice. This also isn’t the first time Bale has cited strange sources as inspiration for his performances. Bale famously once said Tom Cruise’s appearance on Oprah was a touchstone for his performance in American Psycho. I’m not sure how Tom Cruise feels about that one.

Amsterdam isn’t the only film he has coming out this year. The actor is also starring alongside Gillian Anderson in The Pale Blue Eye. The film follows detective detective Augustus Landor (played by Bale) who enlists the help of a young Edgar Allen Poe to investigate some gruesome murders. The film will be available for Netflix subscribers in December. This sounds like an incredibly interesting film, and I can’t wait to find out what quirky process Bale went through to prepare for that role as well. Maybe he investigated an actual murder. I wouldn’t put it past him.

Amsterdam is receiving mixed reviews, but I’m sure Christian Bale pulls out all the stops to elevate the film as much as possible. You can check out his performance when Amsterdam releases in theaters on October 7th. For more information on other films coming to theaters this fall, check out CinemaBlend’s 2022 movie release schedule.