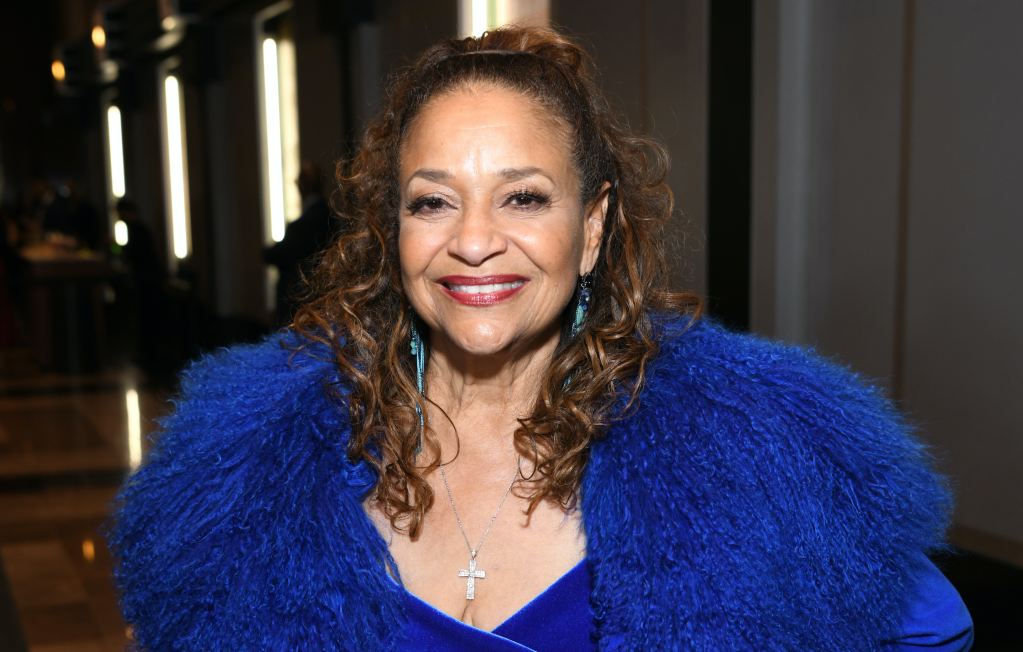 Hello, which has been acquired by Scott Koondel’s Sox Entertainment, features Allen in one-on-one conversations with top artists, authors, writers and directors. The list of guests so far include Shonda Rhimes, Phylicia Rashad, Tyler Perry, Ava DuVernay, Whoopi Goldberg and Stevie Wonder, with additional episodes to be taped.

The hourlong show, described as informative, inspiring, sometimes painful and laugh-out-loud funny, is being shopped to streaming platforms. (You can watch a teaser below.)

“Hello is a series of interviews in which the iconic talent Debbie Allen has a intimate conversation with another entertainment icon,” said Koondel. “I’m thrilled for Sox Entertainment to distribute this phenomenal series as we now enter the talk genre at the highest level of talent.”